Is the company prioritizing share repurchases over growth investments?

Spotify (SPOT 0.48%), the world's largest audio streaming platform, announced on Aug. 20 that its board of directors approved a $1 billion share repurchase program.

Following the announcement, Spotify stock jumped as much as 6% on the news, but it has also left many investors citing concerns about the company's investment priorities. Let's see what this repurchase program should actually mean for shareholders. 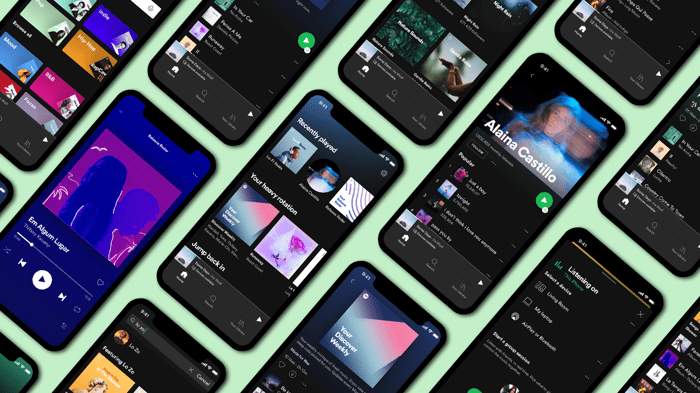 Details of the repurchase program

Before diving into any implications this move might have regarding management's strategic priorities, it's probably best to understand what the announcement actually entails.

Starting in the third quarter, Spotify will be allowed to repurchase up to $1 billion of its own shares. These repurchases can happen periodically at any time through April 2026.

While the announcement might signal to some investors the company is running out of high-growth opportunities to invest in, Spotify stated it "will continue to prioritize aggressive investments to grow the business."

And this isn't the company's first share repurchase program, either. In Nov. 2018, the company issued a nearly identical press release announcing a similar $1 billion authorization. That program expired in late April of this year, yet up until Dec. 31, 2020, the company had only exhausted about 57% of the authorized amount.

Though Spotify may have refrained from exhausting its first buyback program due to the quick run-up in its stock price throughout 2020, that also demonstrates management's ability to invest where it best sees fit. And so far, the company seems to have struck the right balance.

It's no secret Spotify has been making a large push toward its goal of becoming an all-in-one audio platform. In fact, since going public, it has poured billions of dollars into the podcasting space. Between acquiring or exclusively licensing top shows like The Ringer, Call Her Daddy, and The Joe Rogan Experience; acquiring podcasting company Gimlet Media; and spending $365 million to purchase the most popular podcast distribution platforms Megaphone and Anchor, Spotify has quickly become the dominant player in the industry.

But the company hasn't only made its investments through acquisitions. Though it isn't specifically broken out in the company's financials, research and development is also part of the Spotify's efforts to bolster its podcast advertising platform to offer a uniquely targeted experience compared to traditional radio. Additionally, in just the company's most recent quarter, Spotify released 100 new original and exclusive shows throughout many of its international markets. The company is beginning to see the fruits of its labor as its second-quarter podcast revenue was up nearly 700% year over year in constant currency (and more than 200% excluding acquisitions).

For shareholders, this new announcement doesn't appear to mean much in the big picture. As Spotify has demonstrated in the past, share repurchases and high-growth investments don't have to be mutually exclusive.

In fact, over the 41 months that Spotify has been a public company, it has had a repurchase program in place for roughly 30 of them. Yet during this time, the company has shown no signs that it's reeling back on its growth spending.