This is one deeply intriguing yet overvalued token.

Filecoin is a decentralized storage token created by Protocol Labs in 2014. Think of it as self-storage for digital assets. Through its novel proof of replication and proof of spacetime consensus protocol, nodes on the network verify that they are pledging their disc space for users to rent for a specific length of time. They then compete with other nodes to ensure customers are getting the best price possible and receive deal fees in the process in the form of Filecoin tokens. 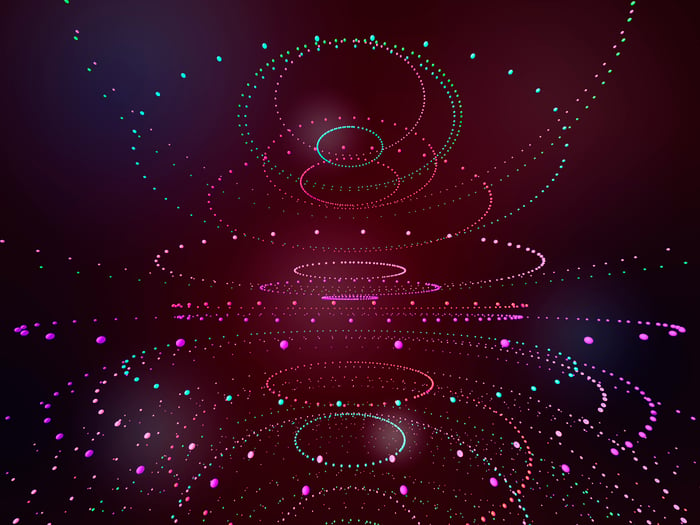 After a series of delays, Filecoin's main network finally launched in October of last year. The blockchain platform has scaled monstrously since then. Right now, hundreds of Filecoin nodes are providing 12 exabytes (or 12 billion gigabytes) worth of data storage, which is roughly equivalent to the entire storage space of Alphabet's Google Cloud in 2017. So there's definitely a lot of potential for it to grow.

Unfortunately, while the supply is there, the demand hasn't really caught up. Since launch, the network has only seen 2.4 million storage requests, not users, which is pretty small. Meanwhile, the token's market cap has skyrocketed to $10 billion, so it was long due for a correction. But keep Filecoin on your watch list in case one day it falls low enough for bargain hunting.

3 Lesser-Known Cryptocurrencies That Could Be Hidden Gems

Why Filecoin Is Surging Today
363%