Early investors can now sell their shares. But will they?

Shares of Olo (OLO 0.44%) were trading sharply lower on Wednesday morning. The lockup expiration for early investors and insiders has arrived, meaning they are now free to sell their shares.

Olo's stock had fallen as much as 15% in early trading on Wednesday. As of 11:48 a.m. EDT today, the shares had recovered somewhat and were down 5.7% compared to Tuesday's closing price. 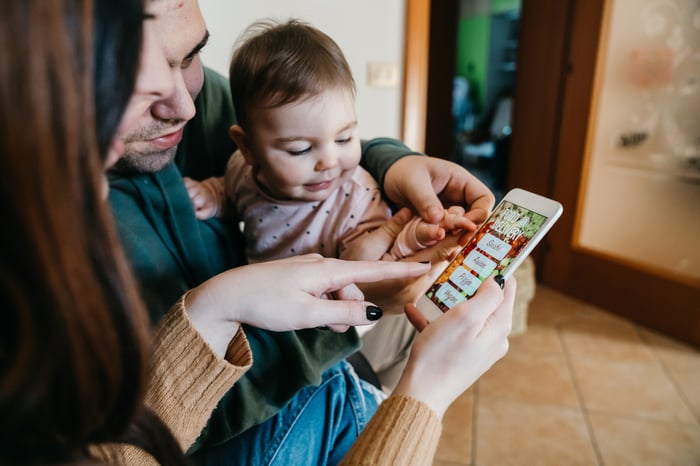 Investors will recall that Olo, a software-as-a-service company that provides online ordering technology to the restaurant industry, had its initial public offering earlier this year. Olo, which is shorthand for "online ordering" debuted on the public markets on March 17.

In regulatory filings with the Securities and Exchange Commission, Olo said that many of the shares held by insiders and early investors would be subject to a lockup agreement, which prohibited them from selling stock for a period of 175 days following the IPO. It's worth noting that the first lockup period, affecting roughly 20% of the shares held by insiders, expired effective March 31.

It's pretty common for the stock price to fall in the days leading up to a lockup expiration, as traders and investors anticipate a flood of additional shares hitting the market, thereby increasing supply and decreasing demand.

Early investors in Olo include The Raine Group, RRE Ventures, and Tiger Global Management, among others.

Hungry? Buy These 2 Restaurant Stocks Instead of Going Out to Eat
351%