Pot investors should seek stocks with strong records of earnings growth that are likely to take off as more states legalize cannabis. And keep an eye on any moves the federal government makes toward full legalization. Three marijuana stocks that fit the bill are Curaleaf (OTC:CURLF), Trulieve Cannabis (OTC:TCNNF) and Innovative Industrial Properties (NYSE:IIPR). 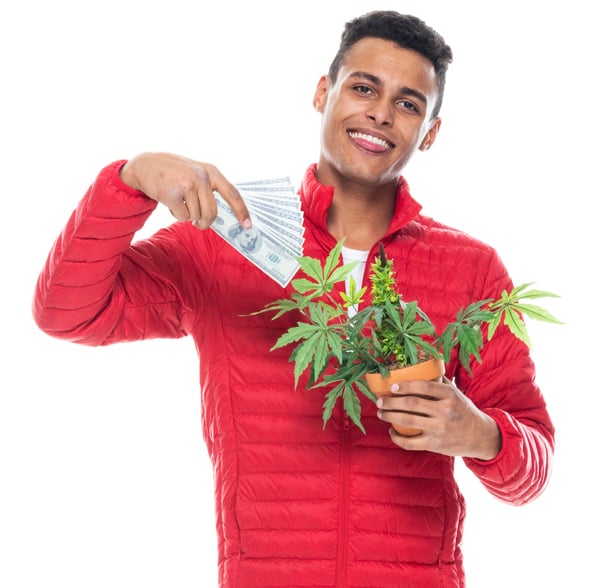 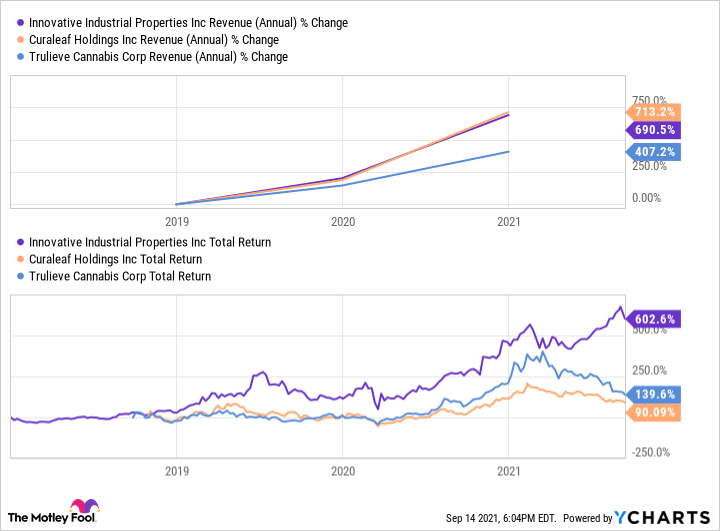