Once you reach that target, compounding can really go to work on your behalf.

My multimillionaire friend recently informed me that during August, his household's net worth passed a new milestone: $4 million. That's an impressive level that puts his family somewhere in the neighborhood of the top 4% of households nationwide.

While that is an impressive level of wealth to reach, what makes it worthy of sharing is the fact that his family's financial journey showcases why reaching that first $1 million milestone is so very important. Even in today's world where a million bucks isn't worth what it used to be, reaching that first $1 million of net worth represents a key breakthrough on any successful investor's wealth-building path. 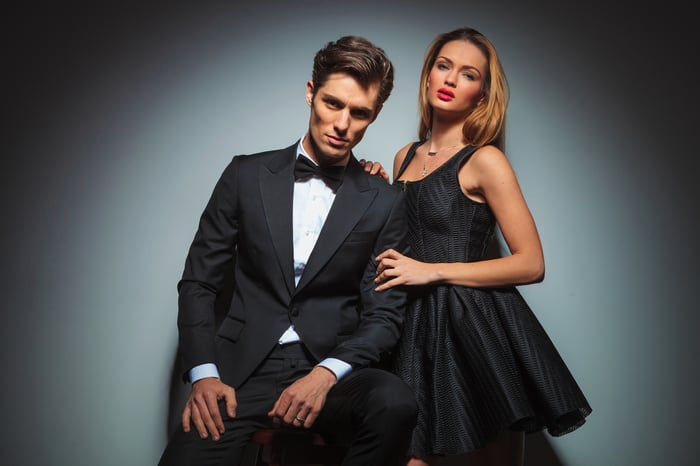 Your first million is the hardest

The table below shows the time it took my friend's family to reach each of those $1 million milestones on that path to a $4 million net worth. Reaching that first $1 million took just over 15 years, while the fourth million took less than two. That showcases the power that compounding can have once you have a decent nest egg as a foundation.

Table by author based on data from his friend

That my friend seems to have trailed the market in that time frame suggests that he doesn't have a super-powered investing formula or a secret technique to trounce the market. Instead, it was good old-fashioned stock-based compounding, aided by a pretty hot market.

Still, the reality is that to receive those returns, you first need to have enough invested to ride the market up, which is why that first million is such an important milestone. Once you have a decent-size investment base, the returns on your money start to matter more than the amount you can sock away.

For my friend, it took almost twice as long to go from $0 to $1 million as it did to go from $1 million to $4 million. Reaching that first $1 million was the hard part of saving and investing. After that, compounding did most of the heavy lifting.

What will it take to reach your first million?

This raises a key question: If you want to get to that $1 million milestone yourself, what will it take to get there? The time it will take depends largely on two key factors: how much you can save each month and what rate of return you earn along the way. The table below shows how many years it will take you to start from $0 and reach $1 million, based on various possible combinations of those factors.

If you want to try to reach that first $1 million milestone faster, you can seek to sock away more. Just recognize that the less time you have at your disposal, the less of the benefit will come from compounding, and the more will have to come from your own pocket. That's why it only takes around two to three times as long to reach that mark when you sock away $500 per month versus when you sock away $2,750 per month, even though $2,750 is 5.5 times as large as $500.

What are you waiting for?

Whether you're looking to use that first $1 million as a stepping-stone to even greater wealth or you'd just like to reach millionaire status by retirement, your time is the most important asset on your journey. The sooner you get started, the sooner you'll be likely to reach that target. Then, if you've still got more time to go before you retire, your money will be doing most of the hard work of compounding for you. So take the first step today, and put yourself on the path to that all-important $1 million milestone.