The uranium stock is winning investor attention for multiple reasons.

After sinking the most among uranium stocks during Monday's market sell-off triggered by worrisome news from China and a cautious outlook on uranium from Morgan Stanley, shares of Uranium Royalty (UROY 1.26%) raced ahead of the industry today. Shares were up 10.3% as of 12:40 p.m. EDT Tuesday after hitting a high of 17.3% in early morning trading.

Investors in uranium clearly found an opportunity after the stock's steep decline the previous day.

Although all uranium stocks have risen massively in the past month or so, Uranium Royalty has absolutely crushed them all, even doubling in a matter of days at one point.

One reason why Uranium Royalty caught investor attention was its recent bid to buy uranium from the spot market. Last week, Uranium Royalty entered contracts to purchase 300,000 pounds of uranium.

Uranium prices have shot up almost 60% in just the past four weeks after uranium buying by the world's largest physical uranium exchange-traded fund, the Sprott Physical Uranium Trust Fund (SRUU.F 3.30%). 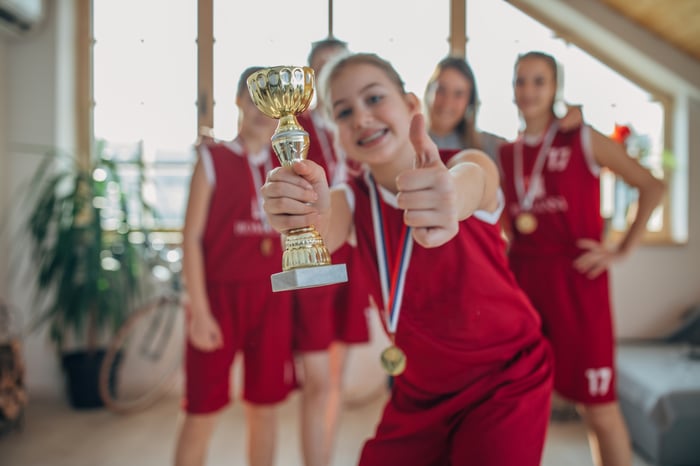 Although Uranium Royalty's purchase pales in comparison to the Sprott fund's buy quantities, an attempt by any uranium company to buy uranium right now is welcome as it'll further help mop up supply and support uranium prices. With Uranium Royalty also highlighting how global demand for uranium has crossed levels prior to the Fukushima Daiichi nuclear disaster in 2011, investors are clearly excited about the prospects in uranium stocks.

Backing their enthusiasm is the latest analyst upgrade on Uranium Royalty shares. Just days ago, Canaccord Genuity upgraded its price target on the stock to 7 Canadian dollars from CA$4.25. It believes Uranium Royalty stands to benefit given that it contracted to purchase 300,000 pounds of uranium at a nearly 18% discount to the spot uranium price at a time when uranium prices continue to rise. Uranium Royalty shares closed Monday at CA$5.29 a share and touched a high of CA$5.11 a share today. 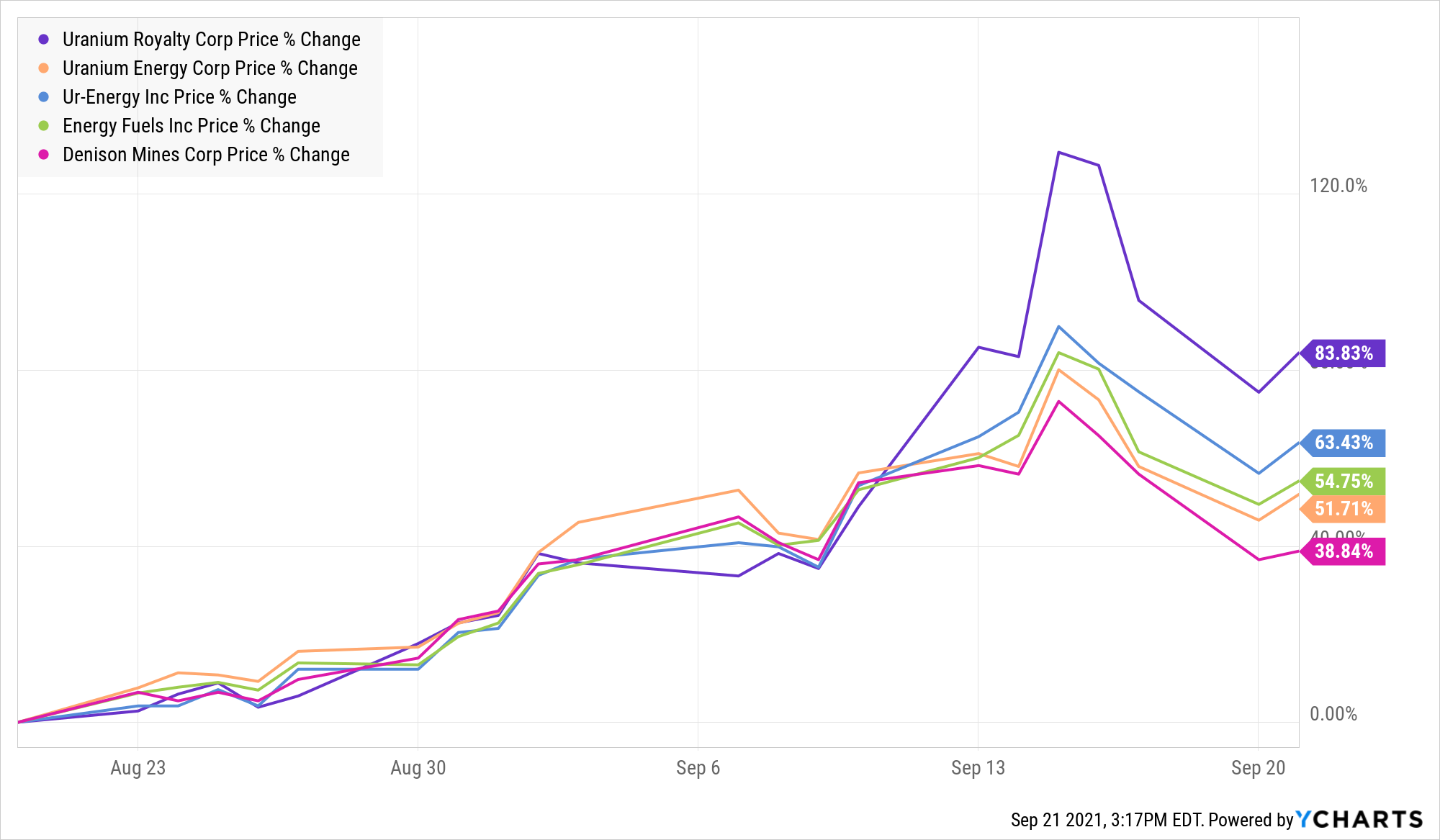 Uranium stocks can be volatile, but with the Sprott fund already gearing up to buy a lot more uranium, uranium prices will likely sustain the momentum, and so should investor interest in Uranium Royalty. What intrigues me most about Uranium Royalty is that it is the only uranium streaming and royalty company, which means it doesn't own and operate mines but buys uranium from miners, and can therefore enjoy full upside in uranium prices without having to bear mining-related risks and costs. That business model is another big reason why Uranium Royalty has consistently outperformed other uranium stocks.