Cathie Wood, the founder and CEO of ARK Investment Management, is one of the most influential investors on the market today -- and where she goes, many investors follow. On Thursday, many followed her out of mobile gaming-platform-developer Skillz (SKLZ -0.65%). The stock consequently fell by 1.5% on the day, which was steeper than the decline of the S&P 500 index.

ARK, which manages a clutch of exchange-traded funds, publishes a daily list of the previous-day's trades. On Thursday, the latest update revealed that the company's ARK Innovation ETF (ARKK -0.29%) unloaded just under 1 million shares of Skillz. ARK doesn't reveal the prices it obtains for its sales. 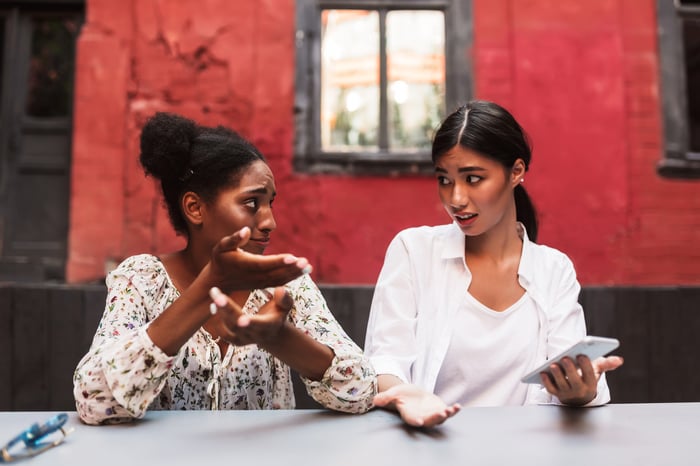 Also, perhaps since the six actively managed ARK ETFs have rather large portfolios, Wood's team doesn't provide the reason or reasons why it pulls the trigger on individual stocks.

As is its habit, on the same day ARK made its Skillz sale, it also divested other tech-industry or tech-adjacent stocks. These included electric-vehicle (EV) king Tesla (TSLA -3.15%), at a 27,000-plus share tally, and a nearly 1.5 million-share holding in data-analytics specialist Palantir Technologies (PLTR 2.36%).

Both stocks fell on Thursday, although this probably had more to do with the overall slump in the equities market than ARK's moves.

Skillz bulls, which remain plentiful, should of course not be swayed simply by the very active ARK's recent trades. Save for a relatively minor and low-impact personnel announcement after market hours Thursday -- that it has named a new chief accounting officer -- there has been no share-shaking news of note from the company.

As with any stock -- be it a relative newcomer like Skillz or Palantir, or a top title like Tesla -- it's advisable to keep a sharper eye on company-specific developments than any moves made by a famous investor.

Eric Volkman has no position in any of the stocks mentioned. The Motley Fool owns shares of and recommends Palantir Technologies Inc., Skillz Inc., and Tesla. The Motley Fool has a disclosure policy.