Tech investors are getting anxious about rising Treasury yields.

Shares of Lemonade (LMND -4.33%) were tumbling today on seemingly no company-specific news. Many technology stocks were losing ground in response to rising Treasury yields, which is likely the same reason Lemonade's stock was falling.

The 10-year Treasury yield inched a little higher today to 1.5%, after reaching a recent high of 1.56% last week. Higher Treasury yields mean that future profits from fast-growing companies, including many tech stocks, won't be worth as much. 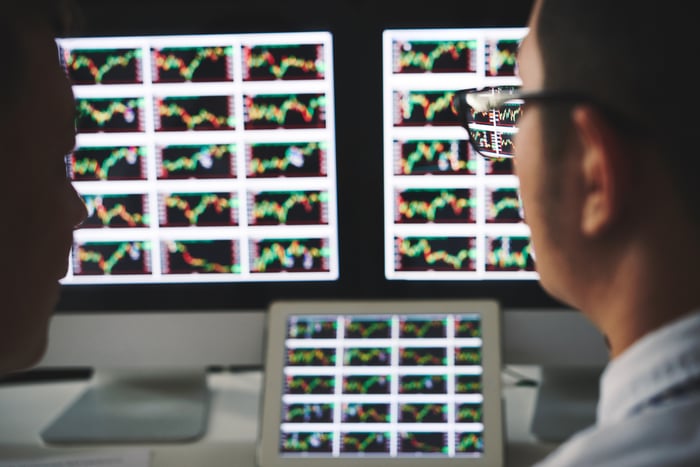 The rising bond rates have hurt technology stocks particularly hard, with the tech-heavy Nasdaq Composite falling 2.5% so far today. Lemonade's stock fell along with some investors' exit from the tech sector.

Additionally, some investors are getting increasingly concerned that inflation is speeding up and surpassing the Federal Reserve's target of 2%. That worry may be premature, but rising inflation could eventually slow down some of the U.S. economy's growth.

Investors should keep some perspective about Lemonade's drop today. With the broader market seeing such a significant drop, it would be unlikely for Lemonade's stock not to fall along with other tech stocks.

Additionally, investors should remember that Lemonade's share price isn't sliding because of any problems with the company. Which means that if you have an investment thesis for owning Lemonade's shares, today's sell-off probably shouldn't change your long-term perspective on the stock.