Shares of the work management software provider have more than doubled since the June IPO.

Shares of Monday.com (MNDY 1.18%), whose platform enables organizations to create software applications and work-management tools, fell 14% in September, according to data from S&P Global Market Intelligence. This decline is probably attributable to last month's weak overall market and short-term traders taking some profits following the stock's big run-up in August. That run-up was driven by the company's release of second-quarter results that delighted investors. 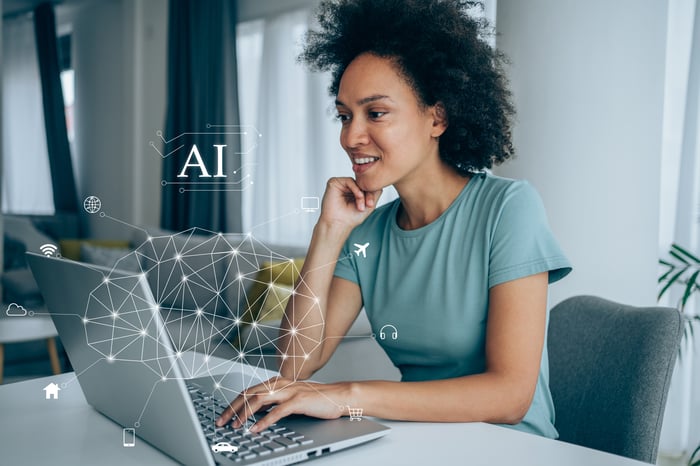 In August, Monday.com stock surged 71.4% driven by a two-day jump of more than 45% following the company's Aug. 17 release of robust second-quarter results.

In Q2, revenue soared 94% year over year to $70.6 million. Growth "was driven by large expansions within our existing base and strong growth upmarket as we continue to see momentum in enterprise," CFO Eliran Glazer said in the earnings release.

The company's net-dollar retention rate for customers with more than 10 users was over 125%. This means existing customers in this category increased their spending on the company's services by an average of more than 25% compared to the year-ago quarter.

Monday.com's strong revenue growth makes its stock worthy of a place on the watch lists of growth investors.

Is Monday.com Stock a Buy?