An analyst's downgrade following downbeat comments from management has pushed the robotic surgery company's stock down to an attractive price.

Intuitive Surgical (ISRG 1.19%) investors who weren't expecting it to perform a three-for-one stock split recently woke up to what looked like an overnight loss of more than 60%. Now that the dust has settled and the data reporting services are all caught up, the stock's split-adjusted price is still down by more than 7% from the all-time high water mark set in early September.

Intuitive Surgical's share price performance in recent weeks might be something most of its shareholders want to forget. Those who took advantage and bought the last time this stock dipped, though, aren't nearly as bothered. It's still up by 173% from its lowest point last March. 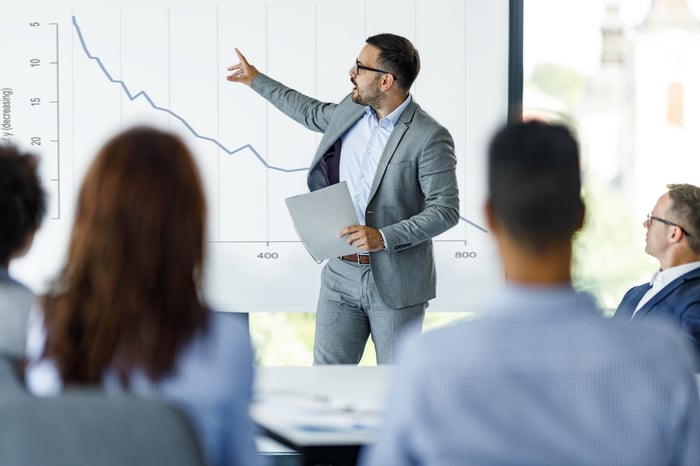 The Delta variant is making it harder for surgical candidates to schedule dates to go under the knife. Is this a good reason to avoid buying Intuitive Surgical stock now, or could it be another opportunity to scoop up shares at an attractive price?

Why Intuitive Surgical stock is down

Intuitive Surgical's business has been under pressure since the beginning of the pandemic. The types of procedures the company's da Vinci surgical systems assist with generally get scheduled weeks in advance following multiple appointments with a variety of healthcare professionals.

The possibility that hospitals and intensive-care units would once again be overrun with unvaccinated COVID-19 patients this long after vaccines became available didn't factor into the company's look forward a few months ago. The stock began sliding in September after Intuitive Surgical CFO Marshall Mohr told investors that profits in the second half of 2021 might not be as strong as they were in the first half.

When Intuitive Surgical reported its second-quarter results in July, management boosted its forecast for procedure growth to a range of 27% and 30%, up from the 22% to 26% range it had guided for a few months earlier. Before the end of 2021, the actually figures could plummet due to the highly infectious Delta variant and stubbornly persistent vaccine hesitancy among a fraction of the population. 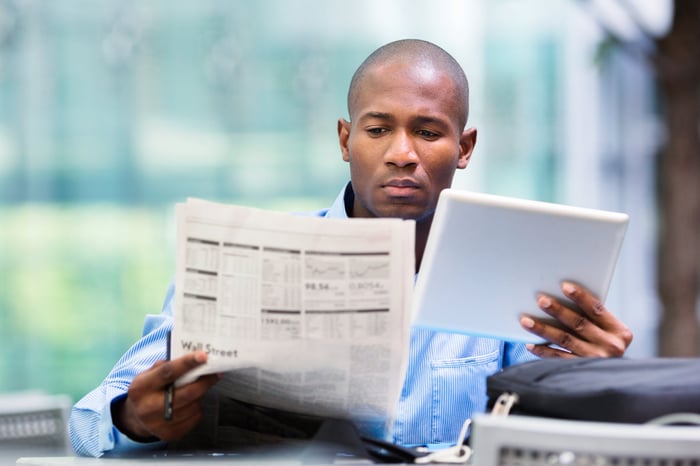 The pandemic is bad for Intuitive Surgical's competition, too

One important thing to remember about Intuitive Surgical right now is that the pandemic is applying a lot more pressure to the its future and would-be competitors. The industry champion might have to make some slight adjustments to this year's earnings guidance, but it's still going to earn heaps for investors. 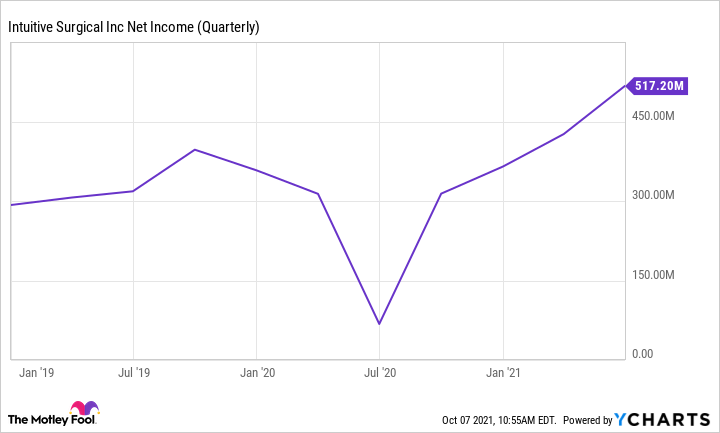 During the most intense periods of COVID-19 lockdowns last year, Intuitive Surgical's earnings dipped significantly. The leader in the robot-assisted surgery industry never reported a loss, though.

Smaller rivals that were losing money before the pandemic, such as Asensus Surgical (ASXC 0.05%) are finding it as difficult as ever to get hospitals to invest in new robotic surgery systems. That company (formerly known as TransEnterix) received 501(k) clearance from the FDA for its Senhance Ultrasonic system in January 2019 to be used in performing minimally invasive abdominal surgeries. Revenue from Senhance systems and their consumable accessories didn't even reach $1 million in 2021's second quarter.

Well-established medical device giants like Medtronic and Johnson & Johnson could put competitive pressure on Intuitive Surgical. At the moment they're focusing on surgical procedures that don't overlap and will most likely continue doing so for the foreseeable future. It takes a lot of resources and time to produce clinical data that proves a new system can improve outcomes enough to justify the enormous switching costs.

Despite sliding in recent weeks, shares of Intuitive Surgical still carry an extremely high valuation. The healthcare stock has been trading at around 68.6 times forward earnings expectations.

The latest pandemic surge could result in disappointing earnings figures that don't quite meet the expectations the company set just a few months ago, when daily new case figures were relatively low. Over the long run, though, this company has everything it needs to grow into its valuation and continue outperforming the market.