The Google Play Store is making a move the will boost the dating app provider's bottom line.

In a post on the Android Developers Blog, Google announced that, effective Jan. 1, 2022, the company will decrease the service fee it charges for all third-party subscription apps on the Google Play Store to 15%. Subscription apps were historically charged a 30% commission for the first year, then 15% each subsequent year. Additionally, Google charged 15% on the first $1 million of revenue. 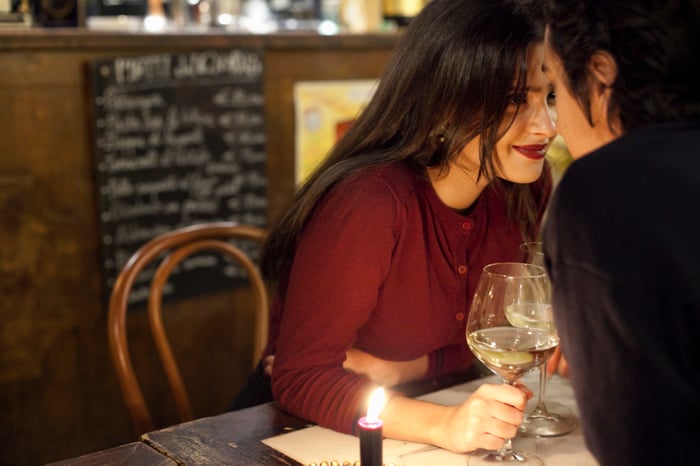 Match Group has a number of dating apps, including Tinder, Hinge, OKCupid, and its namesake Match.com, among others. Many consumers download the company's dating apps via the Google Play Store and Apple's (AAPL -1.76%) App Store, with the company paying a cut for every person that signs up, taking a big hit to the bottom line in the process.

There's been a heated debate in recent years over the commissions charged by the app stores to the detriment of developers. Both Apple and Google have faced increasing criticism and allegations of monopolistic practices over what many consider exorbitant fees.

Match Group doesn't typically disclose out how much it pays to the tech giants, but in an interview with The Wall Street Journal last month, CFO Gary Swidler said it expects to lay out an estimated $500 million this year in app store commissions, making it the company's biggest expense.

For context, Match Group generated operating income of roughly $554 million last year, so this could result in a significant boost to the company's profits.

It's important to note that the decision doesn't affect Match Group's business arrangement with Apple, so the exact amount of the benefit is still a mystery. Still, considering the magnitude of the cost to Match, investors are celebrating the move.

Why Match Group Stock Dropped Like a Rock Today