Twitter (TWTR) stock was a major underperformer this week. As of late afternoon trading Friday the micro-messaging operator's shares were down by over 14%, according to data from S&P Global Market Intelligence. That investor exodus followed news of the company's latest quarterly net loss, and subsequent analyst price target cuts.

On Wednesday, Twitter reported its third-quarter results. The company revealed that it earned revenue of $1.28 billion for the period, which was 37% higher on a year-over-year basis and broadly met analyst expectations. 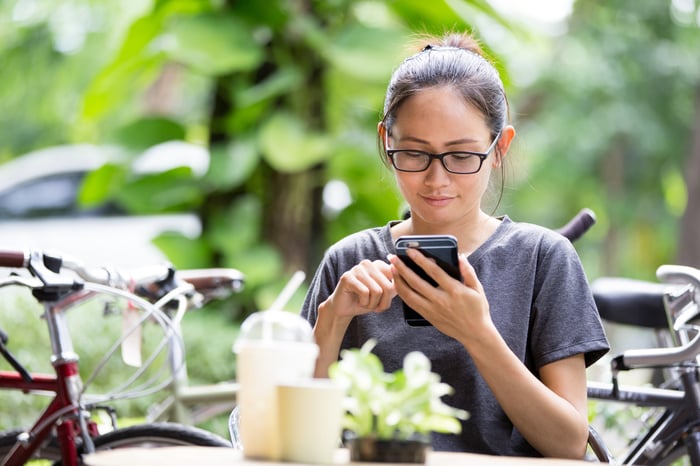 That wasn't so for the company's bottom-line performance. Twitter flipped rather dramatically into the red on an adjusted basis, with a $434 million ($0.54 per share) net loss, against Q3 2020's net profit of over $151 million. Rather awkwardly, the collective analyst estimate was for a net profit of $0.17 per share.

Twitter took pains to point out that certain key engagement metrics were rising at notable rates. It singled out average monetizable daily active users, the tally of which hit 211 million for 13% year-over-year growth. This rate topped the previous quarter's 11%.

In the wake of the earnings release, a clutch of analysts adjusted their outlooks on Twitter stock. For the most part, this meant price target cuts. For example, Jefferies prognosticator Brent Thill lopped $10 off his target. He now thinks Twitter is worth $70 per share. Like other analysts making similar cuts, though, Thill is keeping his recommendation on the shares, in his case hold (i.e., neutral).

A rare price target raiser was Cowen's John Blackledge, who bumped his up to $67 per share from $64 while keeping his market perform (hold) recommendation. In a research note, Blackledge wrote that modifications Apple made to its iOS mobile operating system that strengthen user privacy controls -- a big concern for some social media stock investors -- "are relatively less impactful" for Twitter.