Who knew valuing cryptocurrency companies could be so difficult?

This week has been a volatile one for investors in Coinbase (COIN 28.39%).

Shares of Coinbase were bid up ahead of earnings on Monday and Tuesday, in anticipation of some strong numbers. The cryptocurrency market appeared to have priced in some serious outperformance this past quarter. Indeed, given the rise of various meme tokens and alt coins in recent months, such expectations appear to have been rational.

However, shares of Coinbase stock declined substantially on Wednesday following earnings, which were reported after market close on Tuesday. The company reported weaker-than-expected revenue growth, a key factor growth investors consider with a company like Coinbase. The cryptocurrency exchange brought in $1.31 billion in revenue, versus consensus estimates of $1.57 billion. Additionally, the company's margins appear to be under pressure from competitors offering lower trading fees in the cryptocurrency space. 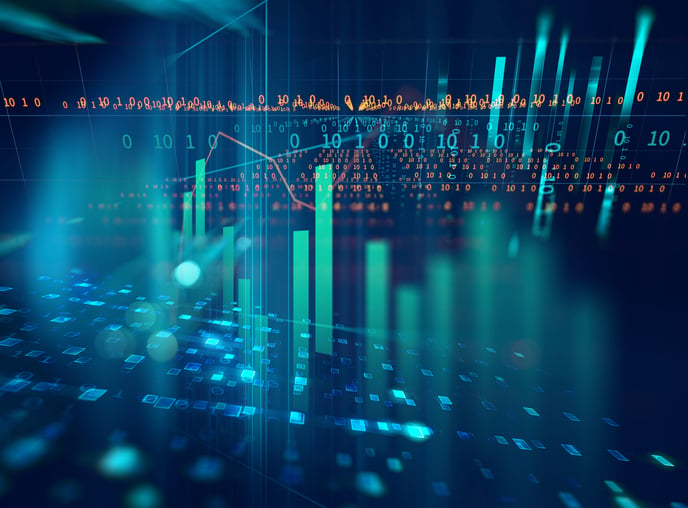 Accordingly, Coinbase stock sold off dramatically on Wednesday morning, before recovering Wednesday afternoon and into Thursday. Another catalyst for this late-week rise was a Piper Sandler analyst upgrade on Thursday to $440 per share.

As of Thursday's close, shares were up 2.28% on the day, and right around the levels they started the week, following this roller-coaster ride.

The key takeaway many investors have with this earnings release is the potential margin pressure on the horizon for Coinbase. Trading fees in the cryptocurrency world are much higher than what's seen right now by equity investors. Accordingly, as innovation and competition continue to disrupt this space, investors have become concerned with this potential headwind.

That said, comments from Coinbase's CEO urging investors to take the long view with COIN stock appear to be taking hold. This is a stock that's held up relatively well, given the otherwise poor earnings report this week.

Investors have to decide which side of the fence they sit on with respect to Coinbase. On the one hand, this company is a leader in providing a user-friendly platform with a best-in-class user experience.

On the other hand, there's nothing to say competition can't eat into Coinbase's market share lead over time.

Coinbase certainly appears to be a polarizing stock right now. I'm expecting to see continued volatility in this stock as investors look to pinpoint what the true intrinsic value of this company is.