This meme token is headed into orbit on an Elon Musk rocket, but investors still saw it fit to sell DOGE today.

Today's price action for popular meme token Dogecoin (DOGE -6.01%) certainly left much to be desired. At today's low, DOGE dropped more than 5%, before recovering this afternoon.

This move may be unsurprising for investors taking a broader view of the cryptocurrency market today. Most major cryptocurrencies were down, continuing yesterday's sell-off stoked by inflation fears. CPI data released yesterday showed much higher-than-expected inflation, leading to expectations a rate hike could come sooner than later. For those invested in risk assets of all stripes, this led to valuation fears, which then bled through to crypto assets.

Dogecoin's decline in recent months has pushed this token to 10th place in the cryptocurrency rankings, ranked by market capitalization. Indeed, it appears even Elon Musk's best efforts to send DOGE to the moon haven't been enough. 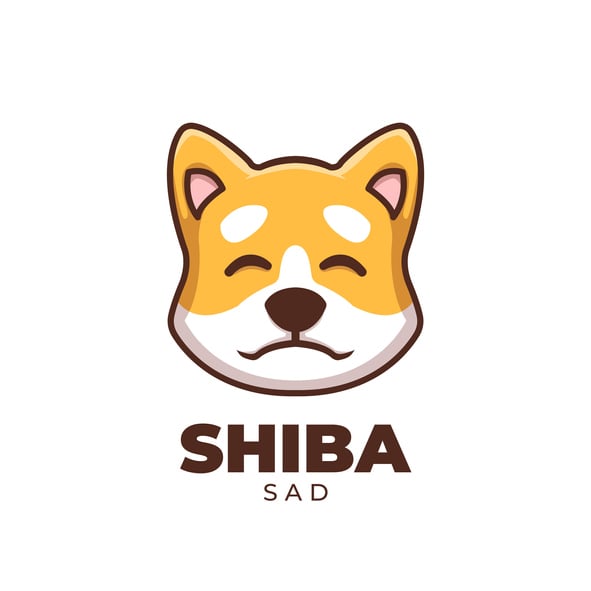 Recent news that Dogecoin could be the first cryptocurrency to go to space stoked excitement among DOGE bulls. It's expected that the Doge-1 satellite will be launched into space sometime in the coming months. Recent reports suggest SpaceX is teaming up with Unison and ZenX Labs to prepare for launch.

However, it appears broader market sentiment in the crypto world is prevailing right now. There's a lot of capital that has flowed into highly speculative assets. And right now, investors appear to be comfortable with reallocating some capital to less-risky options such as equities and bonds.

Right now, the question many investors have with respect to Dogecoin is whether these near-term inflation-inspired headwinds will be enough to stop the rally in meme tokens. Other dog-inspired meme tokens such as Shiba Inu (SHIB -3.68%) have taken some of the luster away from Dogecoin's first-mover status. However, this token remains a favorite of speculators due to its previous parabolic moves.

Where this token goes from here will be intriguing to watch. However, at least for now, it appears that market-related headwinds remain strong in the near term.