The uncertainty created by the pandemic equally impacted Airbnb (ABNB 0.15%) and Shopify (SHOP -1.30%) despite both companies confronting different challenges. A reopened economy has improved conditions for both, and so far this year, Shopify is up 47% compared to Airbnb's 40% gain.

The two companies are positioned to be growth stocks to own for the long term. Airbnb is expanding the concept of what home and room rentals mean for the hospitality industry and Shopify is providing the tools entrepreneurs can use to establish and grow their business. So, even though both businesses will help investors build substantial diversified portfolios over the years to come, these two Motley Fool contributors believe there is one that could actually be the better buy. 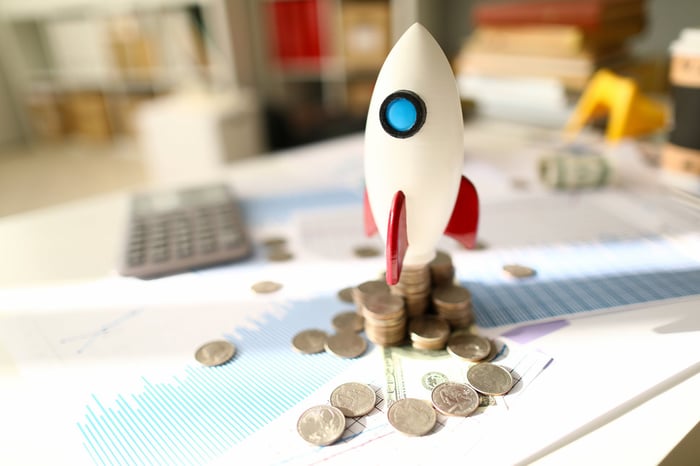 Airbnb: Settle in with this gig-economy growth stock

Rich Duprey (Airbnb): Airbnb's business model is simple: Connect people who want to get away and need a place to stay with those who have a house, room, or some other accommodation available to rent out. It essentially extends the gig economy into housing, travel, and tourism. Although the short-term vacation rental company was devastated by the pandemic, it ended 2020 with about 5.6 million listings, and active listings have grown every quarter so far this year. While North America saw 10% growth in the third quarter, it was even greater in Latin America, where active listings surged 25% from last year.

This is an industry still in its infancy, and with more than 130 million households in the U.S. and around 1 billion globally, there is plenty of room to grow more. That's because Airbnb has made it lucrative for individuals to serve as hosts -- they earned a record $12.8 billion in income from the rental company, up 27% from the year-ago period. Gross booking value (GBV) -- guests' total charge for a stay, including cleaning and other fees -- jumped 48% to $11.9 billion versus last year, and it's up 23% compared to the same quarter in 2019. Airbnb makes money off the service fee charged to hosts, which gave the company $2.2 billion in revenue for the quarter. That's 67% higher than one year ago and 36% higher than two years ago. The company also enjoys rising profit margins.

Unlike the hotels it's competing against, Airbnb's asset-light business model boosts its margins because there is no need to pay for building or maintaining expensive structures. This past quarter's adjusted EBITDA margin was 49%, by far its best margin ever, and 30% greater than 2019. The pandemic caused Airbnb's revenue to fall by 30% in fiscal 2020, but it has bounced back stronger than ever, showing the staying power of its business model. As it expands into longer-term stays, the potential for greater, more profitable growth in the future widens its horizons even further. 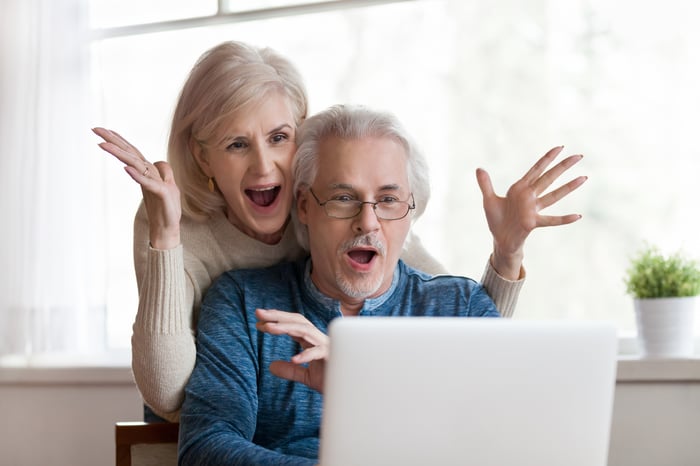 Shopify: The next $1 trillion company?

Jamie Louko (Shopify): When looking for the perfect combination of stability and growth opportunity, perhaps no other stock would be better than Shopify. The company offers a wide variety of solutions to help people launch, grow, and manage their businesses. It can help an entrepreneur set up their own online marketplace, process payments as it grows, and help them manage multiple storefronts as they expand. Shopify has tools for everything a small- or medium-sized business may need. And now, it has solutions for businesses of all sizes. Currently, the company's wide, all-inclusive offering has attracted over 1.7 million businesses to the platform -- resulting in a 9% market share of the total 2020 U.S. e-commerce sales.

What might be more impressive is that these 1.7 million companies have generated an accumulated gross merchandise volume (GMV) of over $400 billion and Shopify gets a portion of every single dollar. This resulted in Q3 merchandise revenue from the take rate on GMV of $788 million and subscription revenue of $336 million. Subscriptions can be as little as $30 and as expensive as $2,000, demonstrating the broad number of tools that Shopify can offer larger businesses. With this, the company reached Q3 revenue of $1.2 billion -- growing 46% year over year -- and earnings per share of $9.18, compared to $1.59 one year ago.

Shopify trades at 50 times sales and 62 times earnings, but its current market share and broad offering combined with its future potential make it worth the high price. A key highlight to the company's future is its Shopify Fulfillment Network (SFN). The SFN's goal is to pick, pack, and ship merchant orders so they can spend more time managing their own business. This could provide immense amounts of data that have the potential to lead to automation, increased efficiency, and a nearly limitless opportunity for Shopify. I see a future where Shopify becomes a $1 trillion company, meaning its growth is far from over. 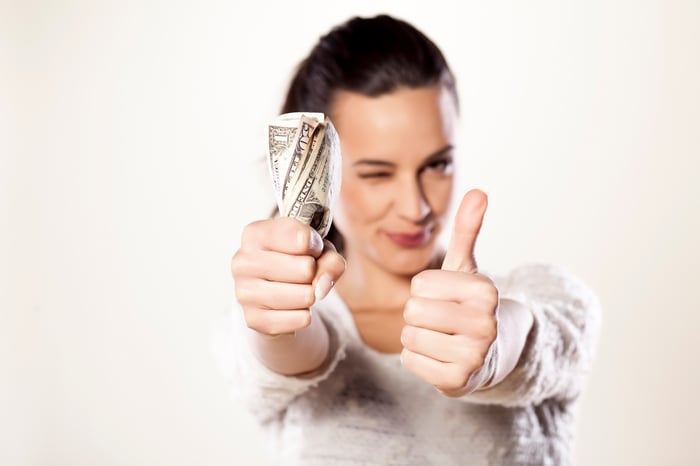 Is there a better buy?

When it comes to a choice between Airbnb and Shopify, investors are fortunate to have two excellent companies with such bright futures in front of them. If forced to choose, though, I'd probably edge slightly on the side of Shopify because Airbnb is going up against the likes of hospitality giants like Marriott and Hilton that actively oppose its expansion. Because it has run into prescriptive regulations in some markets as a result, it may have more limits than Shopify. Although, I don't think Airbnb's limitations will be serious enough for it to impede its growth.