The stock market was having a modestly strong start to the day on Tuesday, with all three major averages in the green by less than 1% at 10 a.m. EST. However, Medicare disruptor Clover Health (CLOV -3.10%) was a major underperformer, with shares down by 10% after falling as much as 12% earlier in the day.

Today's move isn't earnings related. Instead, Clover announced after the close on Monday that it plans to sell 35 million new shares to the public to raise capital. Underwriters will have the option to purchase an additional 5.25 million shares, so more than 40 million shares could potentially be issued. 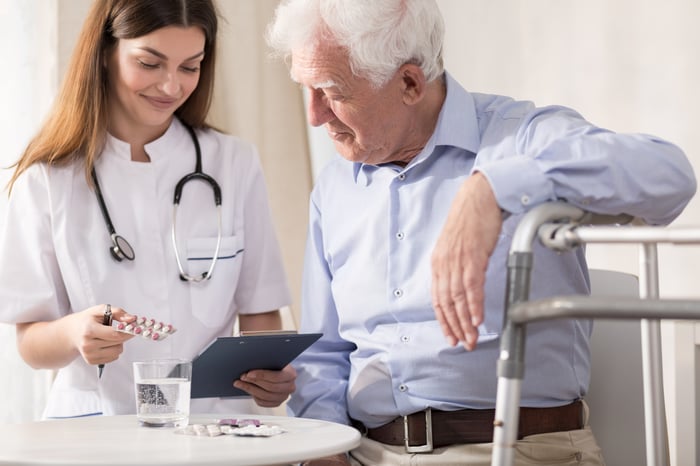 Based on the current stock price, this offering could raise about $275 million for Clover before underwriting fees. The company said in its press release that it intends to use the proceeds for "working capital and general corporate purposes."

On one hand, this proposed stock sale shouldn't come as too much of a surprise, as Clover is a money-losing business. The company is expecting an adjusted EBITDA loss of at least $230 million for 2021, and there isn't a clear path to profitability in sight. However, with nearly $600 million in cash on its balance sheet at the end of the third quarter, investors are understandably surprised that the company is deciding to raise capital and dilute shareholders right now.