Dividend stocks can be a great way for retirees to generate meaningful income from their investments while maintaining a lower-risk portfolio.

Among this group of stocks is an elite class that has earned the designation as Dividend Kings -- or companies that have increased their annual dividend payouts for 50 straight years or more. Cincinnati Financial (NASDAQ:CINF) is an insurance company that has earned this designation and managed to increase its dividend payout annually for 61 years straight. Only eight publicly traded companies have a longer streak. 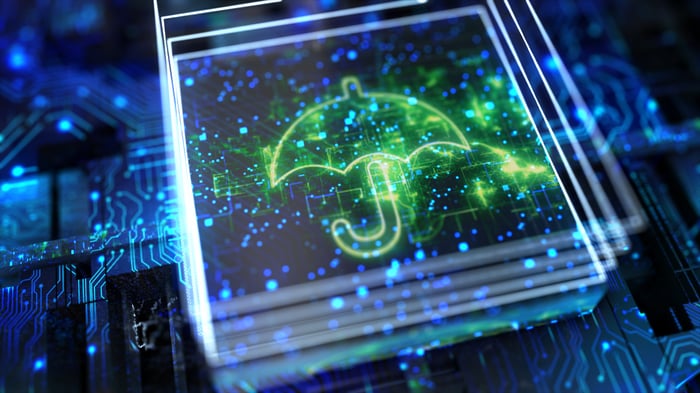 What has allowed Cincinnati Financial to continue performing so well for so long? Well, part of the secret is the company's ability to adapt to changes in its business. Insurers are increasingly collecting more data and using artificial intelligence (AI) in making underwriting decisions. Cincinnati Financial faces competition from young insurers leveraging AI to disrupt the industry. To stay ahead of the competition (or at least keep pace with them), Cincinnati Financial has invested heavily in its own data and AI-powered business.

It's an investment that appears to be paying off.

Cincinnati Financial is a cash-generating machine

Cincinnati Financial has a history of growing profits at good margins and its also a cash-generating machine. From 2012 through 2020, the company has grown its cash flow from its property-casualty insurance at a steady 11.5% compound annual growth rate. This consistent cash generation provides Cincinnati Financial with more than enough cash to cover claims, pay out dividends, and pursue investment opportunities for added growth.

The future of insurance will be AI-powered

The insurance industry is ripe for disruption from newer start-ups leveraging AI to reimagine the underwriting and claims process. Several unicorns, like Root and Lemonade, are utilizing AI to underwrite policies in a fraction of the time and resolve insurance claims quicker. AI will play a key role for insurance companies over the next decade. According to researchers at McKinsey:

"The winners in AI-based insurance will be carriers that use new technologies to create innovative products, harness cognitive learning insights from new data sources, streamline processes and lower costs, and exceed customer expectations for individualization and dynamic adaptation."

While unicorns are using AI to disrupt the industry, companies like Cincinnati Financial look to AI to maintain and build on their decades of experience. The insurer has built up its data and analytics risk models to underwrite better policies and improve the claims process.

The company credits these models for its lower share of property and casualty losses compared to the industry over the past five years. CEO Alan Schnitzer also credits the model for helping the company avoid underwriting plans for areas of the coast when Hurricane Ida made landfall this August in Louisiana. The model also helped it manage risk in those states where the hurricane passed through by using flood risk scoring and location intelligence models to set premiums accordingly.

Cincinnati Financial's AI model was also used to handle claims quickly and efficiently. One aspect of its claims response for Hurricane Ida was AI-assisted claim damage detection. By using high-resolution aerial images to evaluate home damage, the company could remotely identify customers with exterior damage and pay losses -- before customers returned home, in many cases. By leveraging AI, Cincinnati Financial could provide a better customer experience while significantly reducing the time to process claims. 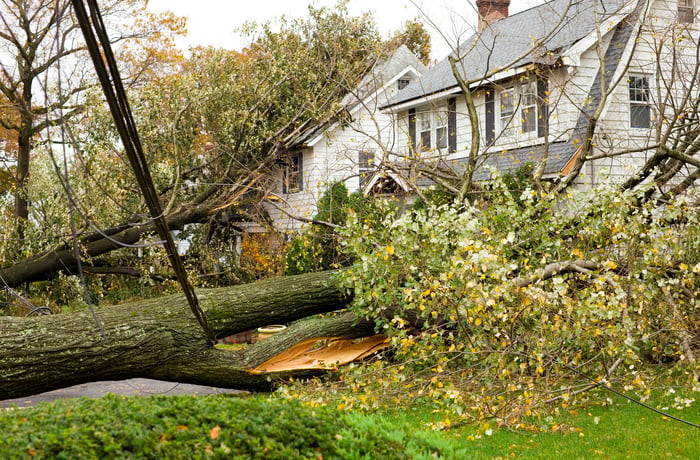 Other insurers saw huge losses from Ida -- but not Cincinnati Financial

According to Risk Management Solutions Inc., losses from Hurricane Ida are estimated to come in between $31 billion and $44 billion for insurance companies. Despite Hurricane Ida's outsize damage, Cincinnati Financial made out well during the quarter. In the third quarter, the company posted a combined ratio of 92.6%. Combined ratio is a key measure of profitability for insurance companies. This ratio measures losses paid to cover claims plus expenses, divided by total premiums earned. A ratio below 100% means a company is writing profitable policies. In comparison, a ratio above 100% indicates the company is losing money on policies. 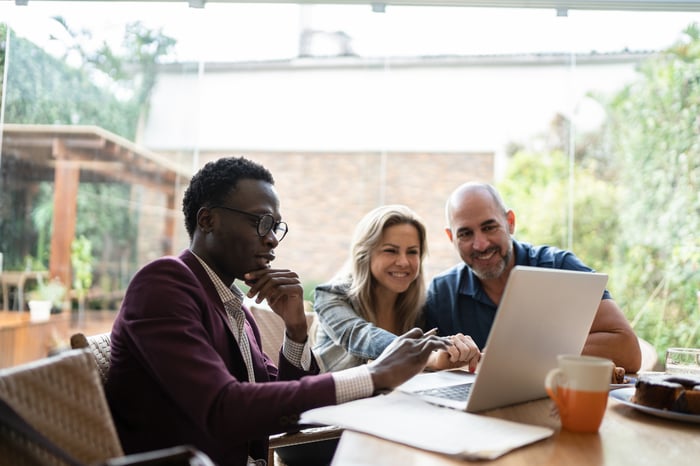 The Dividend King looks to keep the streak going

Cincinnati Financial has a long history of profitability, which is part of why it has been able to increase its dividends for 61 years straight. The stock also yields investors over 2.1% annually, which is higher than the S&P 500 average of about 1.3%.

Leveraging AI to improve underwriting and speed up the claims process is a positive sign it can fend off newer entrants in the space -- and makes Cincinnati Financial a solid dividend stock for any retiree's portfolio.