Shares of Roblox (NYSE:RBLX) rocketed 50.1% in November, according to data from S&P Global Market Intelligence. This performance compared with the S&P 500 index's 0.8% decline last month. The catalysts for the gaming platform operator were its strong third-quarter results and investor excitement about its potential to be a big player in the metaverse, a highly immersive virtual world where people can interact.

Since the company went public in March via a direct listing on the New York Stock Exchange, shares are now up 63% from the opening price on the first trading day. The S&P 500 has returned 15% over this same period. 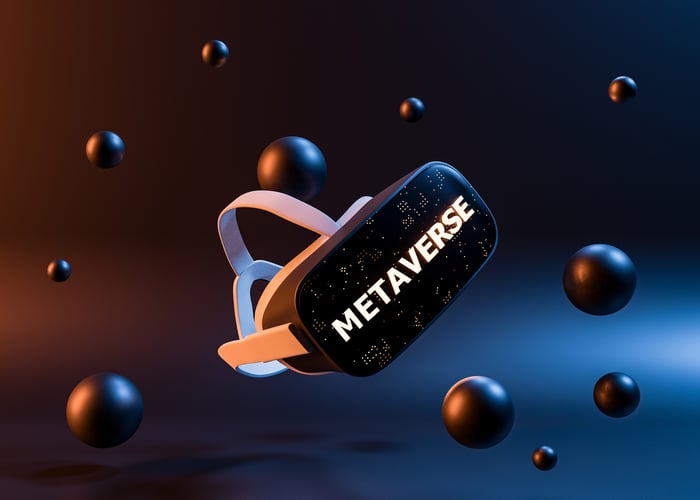 Results were better than these numbers suggest because the company had tough year-over-year comparables stemming from the pandemic. In the year-ago period, people stayed home much more than usual, driving a surge in video gaming.

Along with posting strong quarterly reports, Roblox stock has been getting a tailwind from investor optimism about the company's potential to be a beneficiary of growth in the nascent metaverse.

With the company's powerful sales growth and potential to win as the metaverse takes off, its stock has the makings of a long-term winner.