Chainlink's (CRYPTO:LINK) price was up 10% as of 6:20 p.m. ET on Wednesday after a respected leader joined the cryptocurrency project's advisory team.

Eric Schmidt will serve as a strategic advisor to Chainlink Labs. Schmidt previously served as Google's CEO from 2001 to 2011, and later served as chair of its board of directors. He's widely credited with helping the search engine upstart grow into a digital ad titan.

Schmidt also served in senior-level roles for the Defense Department's Innovation Board and the National Security Commission on Artificial Intelligence. 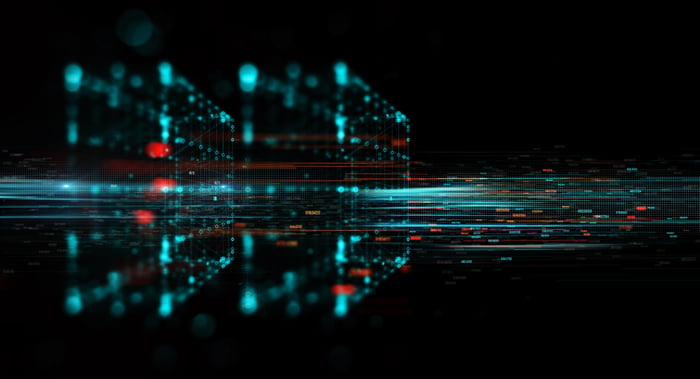 Schmidt will be tasked with helping Chainlink scale its network. The cryptocurrency project hopes to become the "global standard for connecting blockchains to real-world data."

"The launch of blockchains and smart contracts has demonstrated tremendous potential for the building of new business models, but it has become clear that one of blockchain's greatest advantages -- a lack of connection to the world outside itself -- is also its biggest challenge," Schmidt said in a statement.

Chainlink intends to bridge this gap via the use of oracle networks that accurately and securely retrieve and aggregate data from real-world systems, which can then be used to execute blockchain-based smart contracts.

Schmidt and Chainlink co-founder Sergey Nazarov believe the technology can have a far-reaching impact on the global economy.

"Blockchain networks and Chainlink oracles are at a crucial inflection point in terms of growth and adoption," Nazarov said. "Eric's experience and insights around building global software platforms for next-generation innovation will be invaluable as we help developers and institutions usher in a new age of economic fairness and transparency."