Shares of cloud computing company DigitalOcean Holdings (NYSE:DOCN) were down 9% today. It capped a horrific stretch for the small company. The stock was down over 13% on the week and has now been nearly halved from its all-time high reached just two months ago. 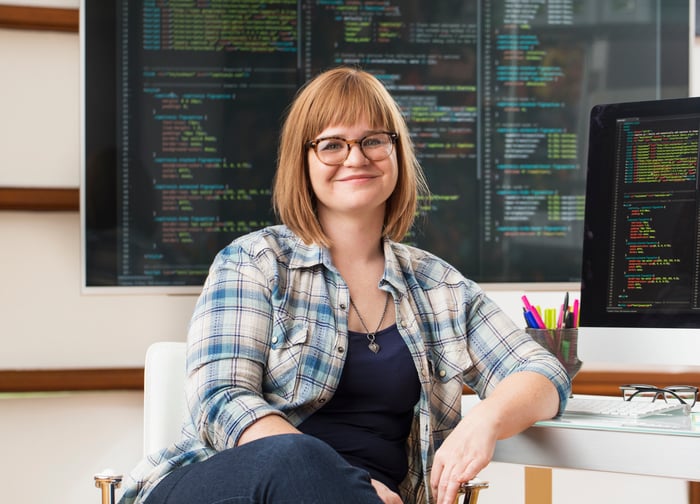 There has been no specific news from DigitalOcean that's causing this sharp sell-off. Rather, we can blame the threat of rising interest rates. Last week, the Federal Reserve indicated it may hike interest rates faster than expected this year to try to beat back inflation. Since higher rates lower the present value of stocks (especially fast-growing ones like DigitalOcean), richly valued companies have been taking it on the chin.

But there's another possible reason for the market's sudden soured appetite on DigitalOcean. The small outfit provides cloud services to other small businesses and aspiring entrepreneurs, putting it in competition with heavy-hitters like Amazon's (NASDAQ:AMZN) AWS and Microsoft (NASDAQ:MSFT) Azure. That hasn't halted DigitalOcean's ability to attract tens of thousands of users worldwide, but Amazon is ramping up its investment spend in dramatic fashion. No doubt some of that will be to bolster its own cloud segment and put a damper on DigitalOcean's prospects. 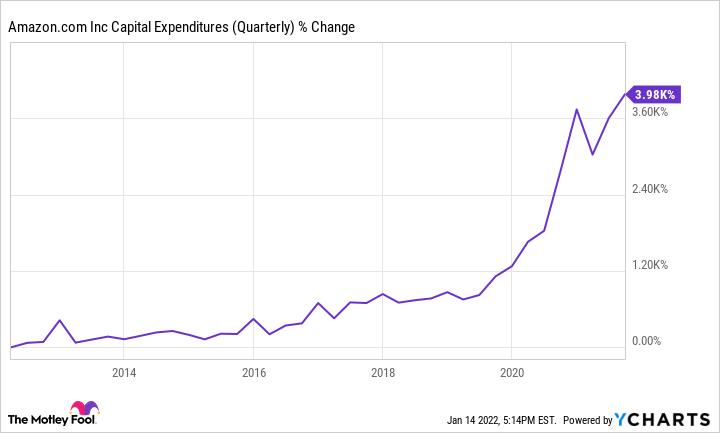 While there are numerous factors that could be blamed for this collapse in DigitalOcean's share price in recent months, let's just chalk it up to a run-of-the-mill irrational market selling spree. Risks always abound for small companies like DigitalOcean, and there's no guarantee its rapid expansion will continue unabated.

But the question now is this: Are the risks worth buying? Shares trade for just under 15 times enterprise value to expected full-year 2021 sales, and though turning a profit isn't the primary goal right at the moment, DigitalOcean generates ample profitability (adjusted EBITDA margin was 33% in the last reported quarter).

For a company that anticipates growing by more than 30% in each of the next couple of years, I for one think the stock is a pretty good long-term value. But there's likely plenty more volatility left for DigitalOcean as the market tries to figure out how to price small stocks like this one.