Please ensure Javascript is enabled for purposes of website accessibility
Log In Help Join The Motley Fool
Free Article Join Over 1 Million Premium Members And Get More In-Depth Stock Guidance and Research
By Parkev Tatevosian - May 13, 2022 at 11:30AM

Despite a world that is still in a pandemic, Disney's parks are on pace to beat their 2019 performance.

Walt Disney (DIS 1.33%) was devastated at the pandemic's onset when it shut the turnstiles to its theme parks worldwide. The attractions are a significant draw for folks and generate billions in profits for The House of Mouse. 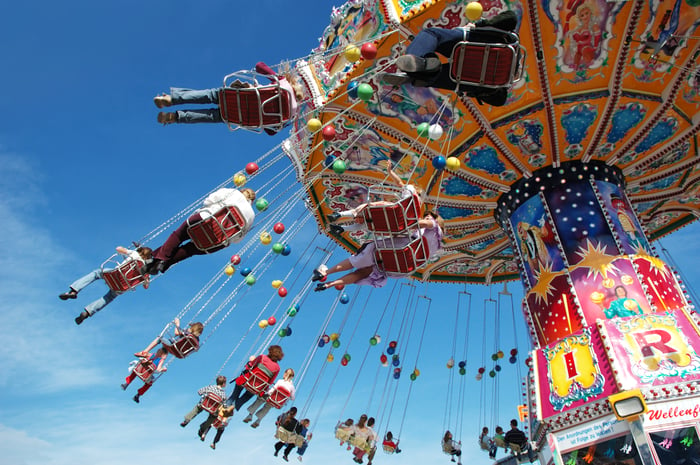 Even with restrictions, Disney's parks are ahead of 2019 levels

In its most recent quarter, which ended on April 3, Disney's theme park revenue rose to $5.4 billion. That was up from the $2 billion in revenue it generated during the same time in the year before. 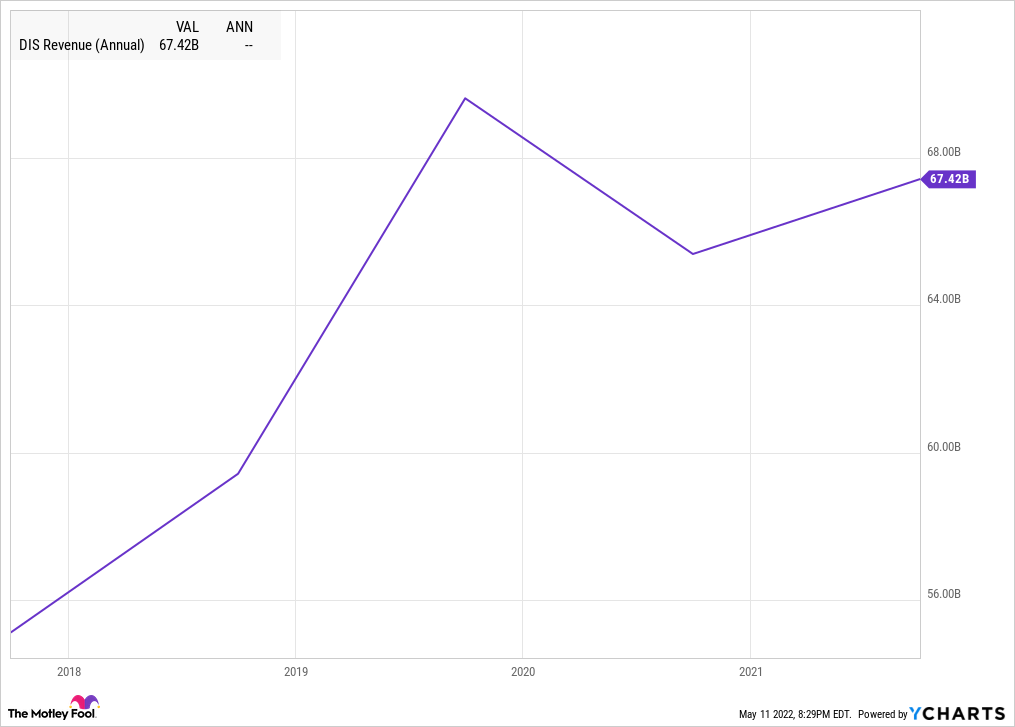 From that $5.4 billion in revenue, Disney earned $1.1 billion in operating profit. Disney's international theme parks are yet to return to profitability, as they are still negatively impacted by COVID-19 restrictions. More specifically, Disney's theme parks in Hong Kong and Shanghai were closed for a considerable part of the quarter.

Overall, the Disney segment that includes its theme parks earned revenue of $13.9 billion and an operating profit of $4.2 billion in the first six months of its fiscal 2022. To put those figures into context, in its last fiscal year before the outbreak, which ended in September 2019, this same segment generated $26 billion in revenue and $6.7 billion in operating income. So despite a world that is still in a pandemic and theme parks still operating under restrictions, the segment is on pace to eclipse those 2019 results.

Fueling that growth are consumers unleashing pent-up demand. Per-capita spending at the theme parks in the recently competed quarter in April is 40% higher than the comparable quarter in 2019. Management spent the time when the parks were closed to optimize the business. It implemented a digital reservation system to control attendance, raised ticket prices, added an option for visitors to pay for skipping lines, and instituted mobile ordering at restaurants. It's all working together to boost spending and improve the customer experience. 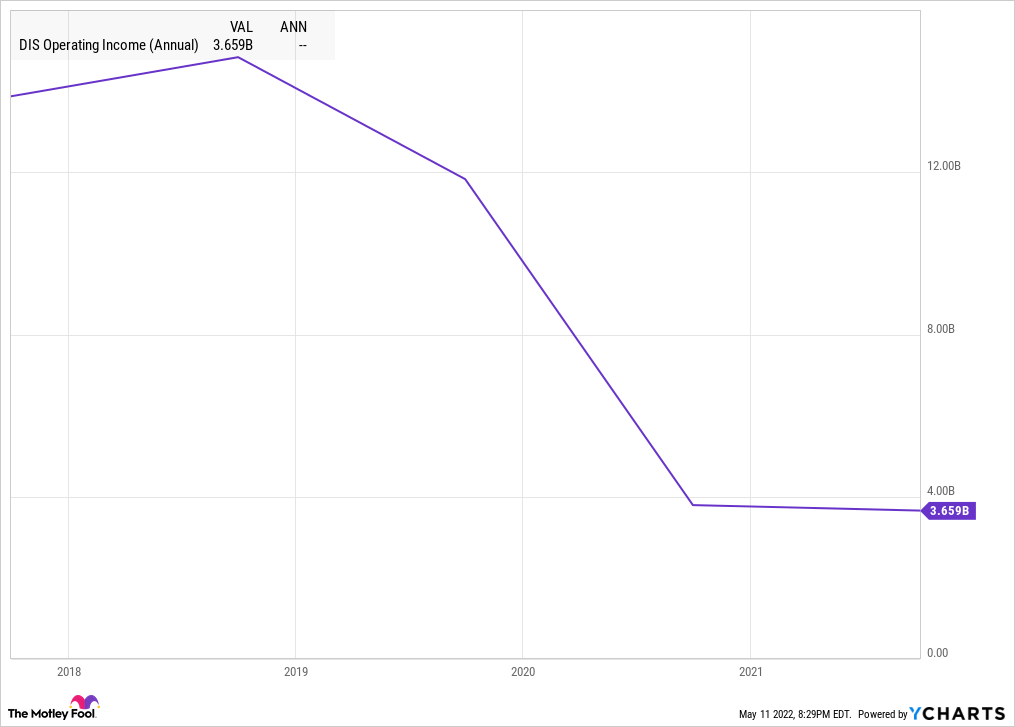 Disney's theme parks are not at full strength

The strength of Disney's theme parks is good news for shareholders. Disney's theme park segment accounted for 45.5% of Disney's overall operating income in 2019. With the improved features and pent-up consumer demand, it will not be surprising if the segment constitutes an even more significant share of profits over the next several years.

The market may be laser-focused on Disney's streaming segment, but the theme parks are its bread and butter. Investors should not overlook the parks and watch for the increase in profitability as it recovers to full strength, which may not happen for several more quarters.