A simple bond is actually a good example of an ordinary annuity. Image: U.S. Treasury

Annuities are among the least understood financial products available to regular investors, and one reason why is that it's hard to find plain vanilla annuity products that fit with the definition of what an ordinary annuity is. Instead, you'll find all sorts of insurance products that carry the annuity name but rarely involve the essential component of what makes something an annuity.

What makes the annuity "ordinary," though, is an accounting technicality. With what's known as an annuity due, payments under the annuity are made at the beginning of each period, with each payment corresponding to a span of time in the future. Ordinary annuities are also known as annuities in arrears, and payments under ordinary annuities are made at the end of the period, with each payment catching up to obligations incurred for the past period that just ended.

Once you understand this definition, it becomes clear that most of the annuity products that insurance companies sell aren't really ordinary annuities. For one thing, most annuity products defer regular payouts until the annuity owner elects to start receiving periodic payments at some point in the future, and many of those who buy annuities never end up annuitizing them to get annuity regular payouts. Moreover, variable annuities are tied to investment returns that are inherently volatile, preventing you from predicting their eventual payout until and unless you decide to start receiving annuitized payments.

How to build an ordinary annuity
There is, however, an annuity product that insurance companies offer that amounts to an ordinary annuity. The immediate annuity involves taking a lump sum and converting it into a stream of income payments, either for a fixed period or for your lifetime. 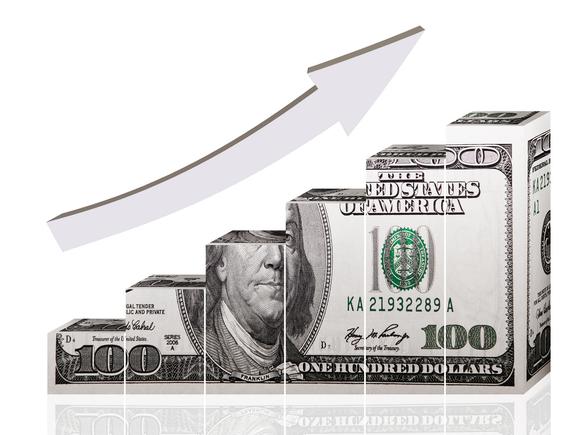 With some investments, you can do better than an ordinary annuity-like stream of payments. Dividend stocks that have a history of growing their regular payouts are a good example of this phenomenon, as shareholders not only get reliable income over time but also tend to see that income grow as the company becomes more successful and produces greater profits. One worry with ordinary annuities is that fixed payments can't keep up with inflation over time, but a regular dividend payment from a company that's committed to long-term dividend growth can counter the effect of inflation by boosting its dividends from time to time. The risk is that a dividend stock can't guarantee future payments, so a true annuity that has those guarantees can be better-suited to those with low tolerance for risk.

Annuities can be complicated, but the idea of getting regular income isn't. If you want the features an ordinary annuity can give you, looking in places other than where you'd expect can end up being the best and most cost-effective way to proceed.

What Is an Ordinary Annuity (And Why's It So Hard to Find)? @themotleyfool #stocks Next Article
Current