With a government shutdown looking likely this weekend, one question many sane people are asking is, "Why are we doing this?"

CNN ran an article with what might be a typical response. Said one shutdown supporter: "I'm not the slightest bit worried about a government shutdown. I think we find out that there are many things government does that we really don't need to keep this country going. And a government shutdown would actually save us some money." 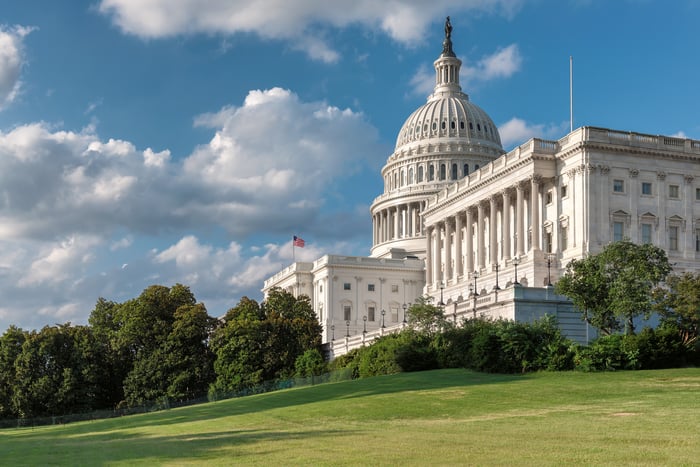 Seems logical, but actually, no, a shutdown would not "save us some money." It would cost extra money. Quite a bit of it, in fact.

When the government shuts down -- it's happened 16 times since 1977, most recently in 1995 and 1996 -- most nonessential services cease. Services that are vital to "military, law enforcement, or direct provision of health care activities" keep fundamental employees working and maintain operations. But roughly 800,000 employees from nonessential services -- everything from parts of the IRS, national parks, Treasury, to the Department of Education -- could be furloughed. The government gets serious about this stuff. It's a criminal offense for a furloughed federal employee to work during a shutdown. (In case you're wondering, Congress pays themselves as usual during a shutdown. They deem themselves very essential.)

Then there's the cost of lost receipts. Visitors spend roughly $32 million per day at national parks. Fees and tax revenue generated from this spending is lost in a shutdown. Then there's lost revenue from airline taxes, levied fines, and a host of other fee-based income that goes dark in a shutdown. According to the Government Accountability Office, a three-day shutdown in 1991 cost $363 million in lost tax revenue and fee income. Adjusted for inflation, that works out to about $200 million per day.

Add it up, and the costs aren't trivial. A six-day shutdown in 1995 ended up costing $800 million. It's easy to see how a shutdown could cost well over $1 billion today, even if it lasted for only a few days.

Some might say this is still worth it, as a negotiated budget proposal might shave tens of billions off spending plans. But this misses the point. Regardless of what Congress' spending plans are, they should have been agreed upon before the country faced a shutdown. These people take monthlong recesses. It's inexcusable to draw such a massively important issue not only down to the last minute, but beyond it.

Most understand this. Speaker of the House John Boehner warned last week: "If you shut the government down, it'll end up costing more than you'll save because you interrupt contracts -- there are a lot of problems with the idea of shutting the government down -- it is not the goal." Senate Majority Leader Harry Reid said yesterday, "We care very much about the people that this shutdown would hurt. We won't stop working to avoid a shutdown."

Yet here we are.

What do you think about a government shutdown? Sound off in the comment section below.

Fool contributor Morgan Housel doesn't own shares in any of the companies mentioned in this article. Try any of our Foolish newsletter services free for 30 days. We Fools may not all hold the same opinions, but we all believe that considering a diverse range of insights makes us better investors. The Motley Fool has a disclosure policy.