Everyone has tried out a corkboard. You put up coupons, pictures of Billy at baseball practice, and that wedding invite you're ignoring because they spelled your name wrong. Pinterest is betting that you miss that corkboard. Meanwhile, companies are betting that they can make some money off your renewed interest.

Did someone say "disposable income"?

Pinterest is a visual blogging platform. Users can "pin" photos that they find online to a virtual corkboard and share a link to the image's original location. This naturally leads to people sharing links for favorite recipes, craft ideas, and, in a win for businesses, stuff they want to buy.

Pinterest's demographics are the main reason companies are getting on the scrapbooking train. According to a study by creative firm Modea, Pinterest hits a sweet spot for retailers. Women make up 68% of users, half of them have kids, and when they use the site they link to other sites. While a lot of those links point to craft groups (think glow-in-the-dark coffee mugs and pants made out of cookies), a growing number reach out to retailers.

And why shouldn't they? Retail catalogs are full of gorgeous photography of things that average Americans want to buy. Companies like Martha Stewart Living Omnimedia have racked up followers on Pinterest with a blend of DIY and retail offerings, all displayed in stunning photography. At the time this article was written, Martha had over 25,000 followers on Pinterest.

The most important part of a Pinterest following isn't that it's large, but that a company can convert it into something meaningful. That means turning online interest into online sales. 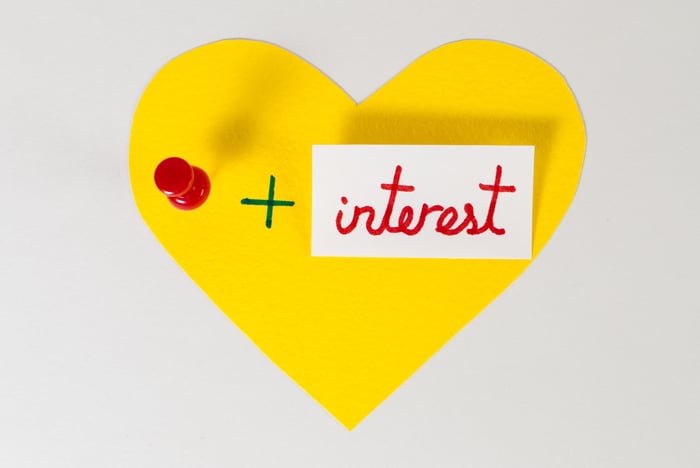 There's a reason people don't live by the docks

Take Pier 1 (OTC:PIRRQ), which has 1,250 followers on Pinterest -- doesn't touch Martha, but a respectable following, nonetheless. Pier 1 could be converting this interest into sales, but it doesn't sell online. Without an online store, Pier 1 has to rely on customers visiting an actual location. Any chance of an impulse purchase is killed off.

Contrast that with what's going on over at Williams-Sonoma (NYSE:WSM) brand West Elm. The company has over 19,000 followers and a strong online sales focus. It's well-poised to grow on the back of Pinterest, as the company completed 38% of all sales online last year.

Nordstrom (NYSE:JWN) is also ready, willing, and able to pin up profits. The company generated over $900 million though its online channel in 2011. With a small push from its 12,200 Pinterest followers, it could easily push that figure over $1 billion.

Finally, the biggest potential winner from the fake-corkboard craze is Liz Claiborne. Liz has done a magnificent job with the Kate Spade brand on Pinterest, locking in over 30,000 followers. The brand also made over 20% of its sales online last year. With a huge following and a strong online presence, any small push could move the needle -- or, in this case, pin.

What remains to be seen is whether Pinterest will really take off. We can all recall a dozen sites that grew wings and then flew directly into the plate glass window of the internet. If Pinterest can keep tacking up memberships and provide more tools for online retailers, the additional revenue could be astounding.