May's jobs report showed 175,000 jobs were created last month. This number has been so boringly consistent for the last three years that it's almost not worth talking about anymore. Each of the last 36 employment reports can be summed up in one line: The economy is creating enough jobs to slowly bring down the unemployment rate over time. That's it.

Instead of picking apart the details of May's unemployment report, let's go over a few important employment trends.

1. Virtually all jobs created over the last decade went to people with a college education
It's the truth: 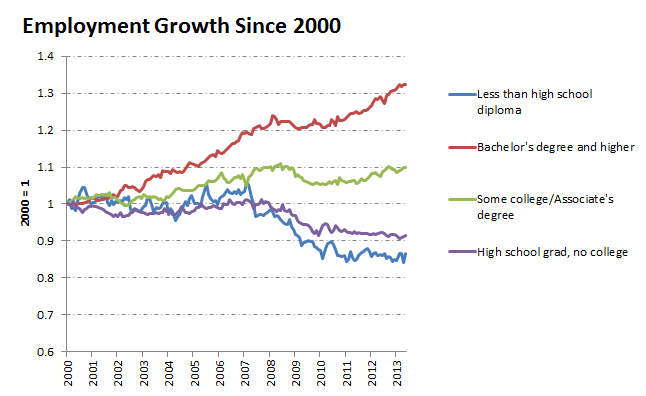 2. Private employment growth is actually doing well. Falling government employment is now the biggest drag on the jobs market.
That isn't a political statement. It's just what the numbers show: 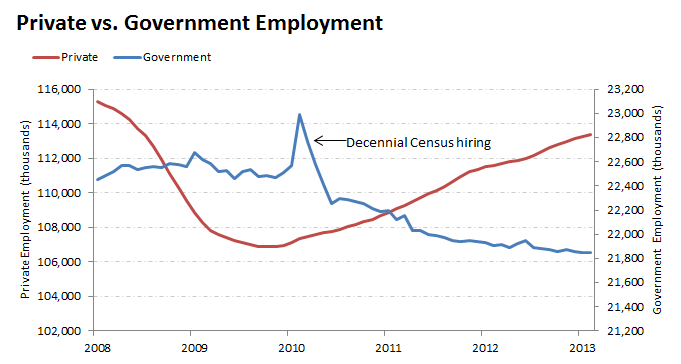 3. Those who have a job are working fewer and fewer hours
Part of this is likely due to an increase in female laborforce participation and maternity leave, but the trend sped up during the recession: 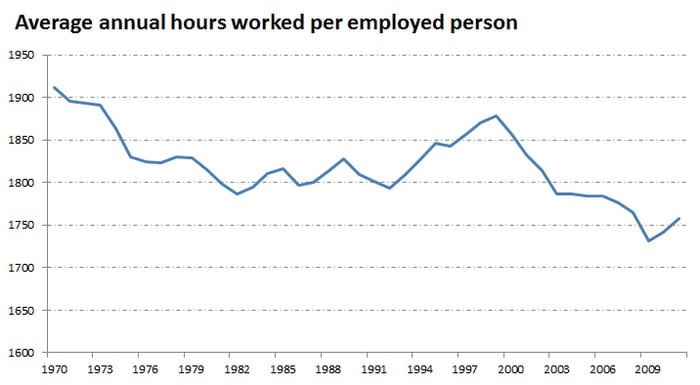 4. Female employment fared much better during the recession:
Sorry, guys: 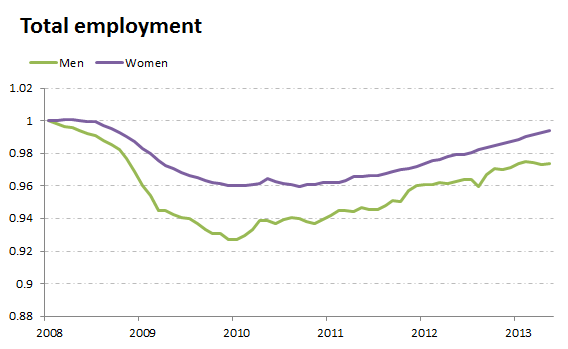 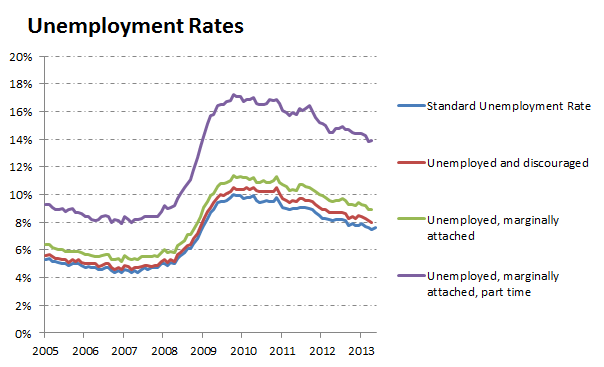 For more on the jobs market, check out:

Who Took All the Jobs, and 4 Other Important Employment Trends @themotleyfool #stocks Next Article
Current