Has the long-awaited deal finally been made? 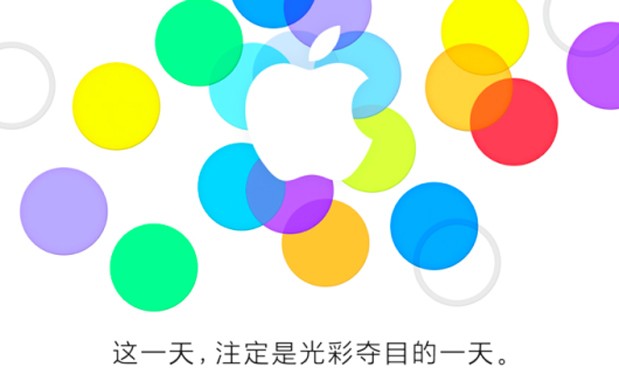 Nearly identical to the invitations sent out in the U.S., Apple has now sent out invitations in China for a second event, just nine hours after its U.S. event. The event will be hosted in Beijing at 10:00 a.m. local time.

Invitations for satellite Apple media events were sent out in Berlin and Tokyo, too. But its China's media event garnering the most attention, and likely the cause of this morning's rally in Apple stock.

Why would investors care? Looming on the horizon is a great behemoth: China Mobile (CHL). A long-awaited arrangement with the world's largest carrier would certainly merit its own media event.

The opportunity
There's two ways to look at Apple's position in China.

With a rumored lower-cost iPhone on the horizon, the latter is the wiser approach. The same glass-half-full approach in analyzing the Apple's opportunity in China Mobile will lead investors to a similar conclusion: the opportunity is massive.

China Mobile boasts 744.9 million wireless subscribers. Peers China Unicom and China Telecom, together, don't even add up to half of China Mobile's subscriber base.

Could it be?
If there were any monumental moment for Apple to finally make an arrangement with China Mobile, this would be the time to make it happen. Apple's first lower-cost iPhone could help the company make inroads in the important Chinese smartphone market.

According to data from Canalys, Apple's share of shipments in China in the most recent quarter was a paltry 4.8%. Apple would undoubtedly like to tap into this massive opportunity.

The grape vine over at Reuters said in August that the talks between Apple and China Mobile were looking good. Maybe a China Mobile deal is the underlying premise behind this Beijing Apple media event.