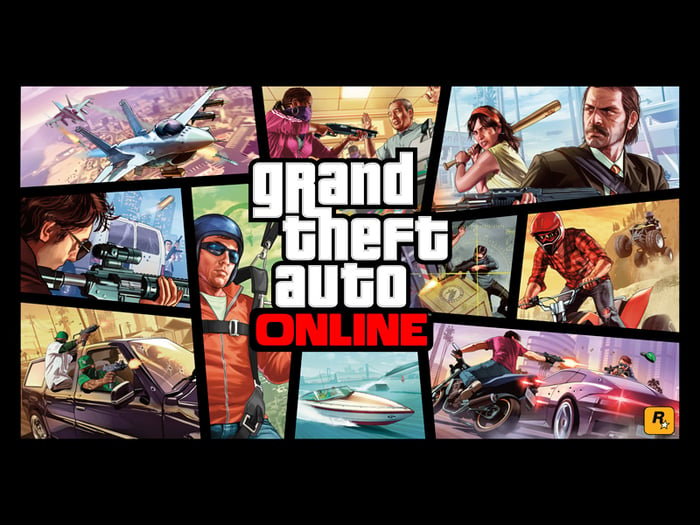 Talk about interesting timing. Parent company Take-Two Interactive (TTWO -3.30%) is in the midst of paying out a "stimulus package" of 500,000 "GTA" dollars to players to compensate for technical glitches that crimped gameplay in the first few days of GTA Online's availability.

At the time, Take-Two said it would stage the stimulus, paying out just 250,000 at a time in order to "keep the current worldwide in-game economy balanced." Apparently, that wasn't enough. Cutting replay values is also key to keeping economic forces in check.

From Rockstar's explanation of the changes in replay rewards:

Please remember that we are continuing to regularly balance the dynamic in-game economy and whenever we discover that there are unintended loopholes that some players are exploiting to grind cash or RP, you can expect that we will be adjusting or closing them.

Anyone else see the irony of Take-Two cracking down on thieves in a game that rewards stealing? Regardless, the changes reflect just how immensely popular GTA V has become, even if Take-Two's stock price -- down a little more than 1% since the game's release -- doesn't reflect it.

Time Warner could have a hard time exciting hard-core games with tomorrow's debut of its latest console hero, Batman: Arkham Origins. Too many of them are busy stealing cars.

Now it's your turn to weigh in. What do you think of GTA Online? Do you believe that Take-Two Interactive shares deserve to trade for a bigger premium? Leave a comment below to let us know what you think.