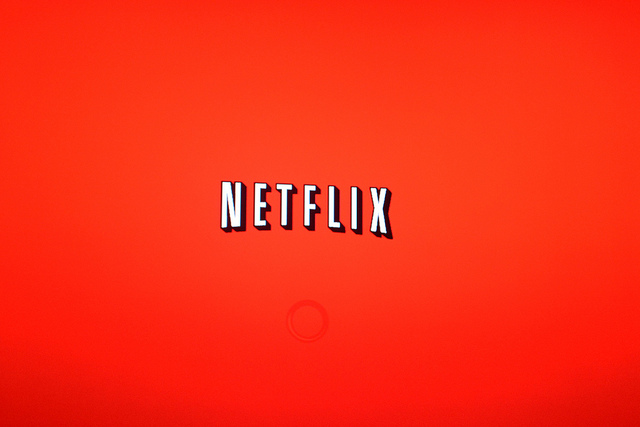 Netflix (NASDAQ:NFLX) may be leading the way for a growing army of cord-cutters, but it's not beyond CEO Reed Hastings to show some love to cable providers that are willing to play along.

"Some ISPs care about delivering great Netflix experience," Hastings wrote on Facebook last night. "Others, not so much. Cablevision -- you're the best!"

Netflix offers monthly broadband provider speed rankings, and now it's tweaking the reports to emphasize peak times instead of average speed. The change makes sense. Some may think that the beauty of Netflix is that one can stream content around the clock, but it's still more popular during the prime-time night hours when folks are winding down at home before going to bed. Emphasizing speeds when an ISP is getting slammed also makes its Open Connect service more compelling.

Netflix offers ISPs the platform that allows for peering with Netflix at common Internet exchanges for free. It also offers storage appliances that ISPs can install in or near their networks at no additional cost. Netflix lists nearly a dozen ISPs worldwide that are on Open Connect, but Cablevision is the largest domestic provider on the platform. Cablevision's stateside peers are passing on the freebie to avoid net neutrality debates.

Netflix's report shows Cablevision users not suffering from a dip in connectivity speeds during peak usage periods, a trouble that Time Warner Cable is reportedly experiencing. This is a pretty big deal since it forces Netflix to serve up either lower-quality streams or viewers have to put up with buffering.

This would have a happy ending if Cablevision were milking the accolades, but it's not as if customers are elated with the service.

Cablevision lost 37,000 video customers in its latest quarter. The sequential dip isn't a surprise. Many cable providers have been hit with consumers cutting the cord in response to relentless monthly bill increases. However, Cablevision also lost 13,000 Internet access subscribers. Cablevision's peers may be losing pay-TV accounts, but they're not losing ground as ISPs the way that Cablevision did this past quarter. Hopefully Cablevision's marketing team is smart enough to use this data to show why it should be the ISP of choice for cord-cutters -- without encouraging the cord-cutting that will undo its meandering pay-TV business.