November will feature the launches of two new next generation consoles: Microsoft's (NASDAQ:MSFT) Xbox One and Sony's (NYSE:SNE) PlayStation 4. What factors will decide the victor? Personal preference will sway many gamers right out of the gate. But launch titles can convince those on the fence about which console to buy -- or which to buy first.

Neither of the new consoles will offer backwards compatibility, meaning games from the Xbox 360 and PS3 won't work on the new consoles. There's a possibility this will change in the future with updates, but even Microsoft has expressed doubts that this will actually happen. So players who buy the consoles soon after release will only have the launch games to play for a period of time.

Most of the big blockbuster games such as Activision Blizzard's Call of Duty: Ghosts will release for both the Xbox One and PlayStation 4. But distinctions exist in the console exclusives, which will only release for either the Xbox One or PS4. 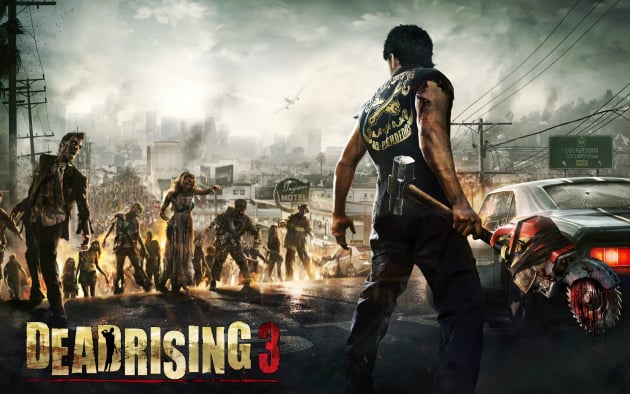 Two titles have earned most of the hype for Xbox One launch games: Dead Rising 3 and Forza Motorsport 5.

Horror survival series Dead Rising has sold nearly 5 million units worldwide since its 2006 start. Dead Rising 3 features an expanded world, zombies who can react to real-world noise via the Kinect, and a new focus on using vehicles.

I've previously covered the concurrent launches of Forza Motorsport 5 and competing racing game Gran Turismo 6.  Forza 5 joins a series that's sold nearly 17 million units since its 2005 start. The game will launch with 200 cars and 14 circuits -- fewer than what shipped with Forza 4 thanks to game developer time constraints. Additional features will become available for purchase via downloadable content, or DLC, at a later date.

Other Xbox One launch games include Zumba Fitness: World Party, which works with the Kinect and builds off of 2010's Zumba Fitness -- a title that's sold over 9 million units worldwide. There's also Zoo Tycoon, which is based off a popular PC and Nintendo DS title, and action-adventure game Ryse: Son of Rome. 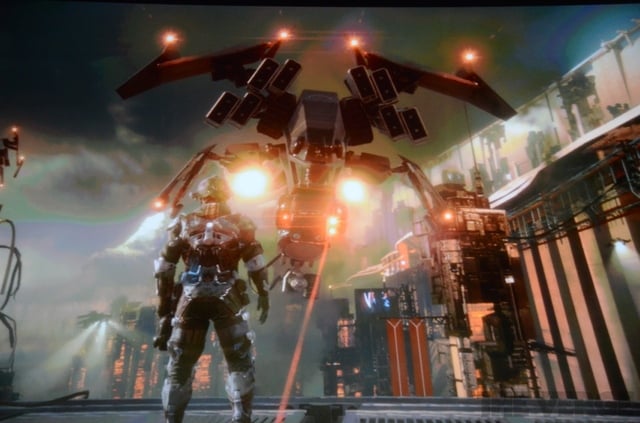 Killzone: Shadow Fall is one of the most anticipated PlayStation 4 launch games. The first-person shooter joins a series that launched in 2004 and last released a game in 2011 with Killzone 3, which has sold nearly 2.4 million units to date. Shadow Fall offers a new storyline and the return of popular weapons from early titles in the series that were missing from later offerings.

Another launch game is a new edition of previous gen title Injustice: Gods Among Us. This fighting game is set in the world of DC Comics and has sold 1.4 million units on the older consoles. The new Ultimate Edition will also release for the Xbox 360 and includes all of the previously released DLC features.

The PS4 might appeal to indie game devotees who typically have to get that fix through PC gaming. Indie launch games include the 1920s set puzzle platformer Contrast and Mars-set digging simulation game Super Motherload. An expanded version of popular PC and console title Trine 2 will also become available with the PS4.

Rounding out some of the PS4 launch games of interest included massively multiplayer online role-playing game DC Universe Online and adventure game Knack, which might appeal to younger fans as it comes from a designer of Crash Bandicoot.

Again, most of the big blockbuster games will release for both of the new consoles. And the choice of what supplementary games are best really comes down to personal preference. I would sway toward the Xbox One because I'm a huge fan of the Dead Rising series. But I'm going to hold off until the library of next gen games grows -- or until the backwards compatibility issue gets fixed.

Xbox One vs. PS4: Battle of the Launch Lineups @themotleyfool #stocks $MSFT $SNE Next Article
Current