Here's why the Winklevii think Bitcoin could surge to $40,000.

The Winklevoss twins may be better known for their role in Facebook -- err, Harvard Connection -- but they're also believed to be the biggest investors in Bitcoin.

And over the last few weeks, they've seen their fortune explode, and dwindle once again. The twins were rumored to own more than 40,000 bitcoins, currently worth about $30 million at an average price of $720 per bitcoin.

Cameron Winklevoss' big prediction
What's the end game for Bitcoin? Cameron Winklevoss thinks it's big -- at least a market cap of $400 billion. That would put each coin at about $40,000 each, or roughly $19,000 once all bitcoins are mined and in circulation. 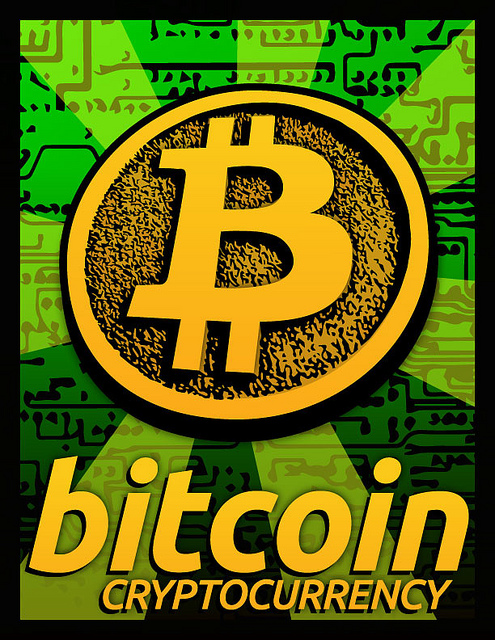 Can Bitcoin reach $40,000 each?
The funny thing about Bitcoin is that any valuation is possible. The market is so thin -- fewer than 100,000 bitcoins change hands daily on an exchange -- that a bevy of large buyers could send the price to astronomical levels.

And, unlike ordinary currencies, bitcoins aren't replaced if lost in an unused account. Thus, once lost, bitcoins cease to exist. This is important. Recently, one man threw away a hard drive that housed bitcoins worth some $7.5 million. Those coins are now gone, never to circulate again.

Surely, those aren't the only bitcoins that have been lost in the so-called "blockchain." In the early days of Bitcoin, websites that served as bitcoin faucets gave away free coins to stimulate its introduction. Many bitcoins, and fractions of a bitcoin, were given to new users, many of whom likely never did anything with the online currency.

Why the Winklevii are bullish on Bitcoin
Few would ever predict that any asset -- tangible, or intangible like Bitcoin -- would rise another 5,500% after a massive, 10,000% gain. But, Cameron Winklevoss believes Bitcoin is more than just a novelty; in his view, it's an alternative to fiat currencies like the U.S. dollar.

Is Bitcoin a true currency? Kind of. On Black Friday, Bitpay, a Bitcoin payment processor, reported that 6,296 transactions took place. Bitpay now has as many as 12,000 merchants, up from just 1,000 merchants one year ago.

So, while Bitcoin is enabling legitimate online commerce, it still has a long way to go to become a true online currency, and justify a valuation anywhere near $40,000 per bitcoin. Is this just the start to a meteoric rise in Bitcoin, or a bubble waiting to burst? Time will tell.