Each month, Zillow (NASDAQ:ZG) announces its Zillow Rent Index, which notes the median estimated rental price in an area.

The average rental price in the United States in November stood at almost $1,300 per month, and an average of $0.85 per square foot. That's pretty flat with where things stood at this time last year. However, there are some places in the country where a renter could expect to pay more than twice that amount and the average monthly rent stands at $2,757, or more than $33,000 per year.

Why rental prices matter
Home prices often get the most attention in the national media, yet only 65.4% of Americans own their homes, and that percentage has declined in each of the past eight years: 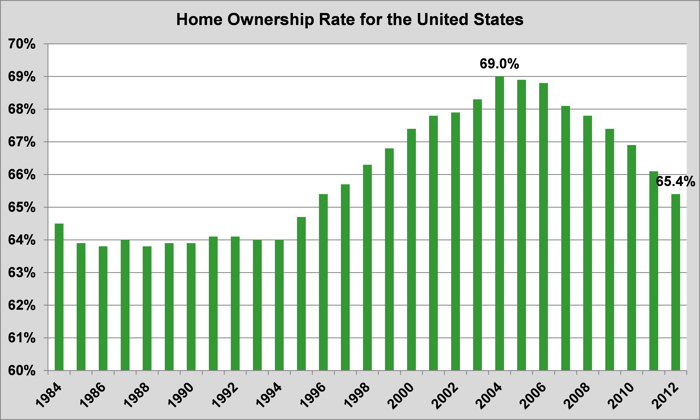 Meanwhile, the percentage of vacant rental properties has also fallen dramatically after peaking in 2009 at 10.6%, and now stands at 8.7%: 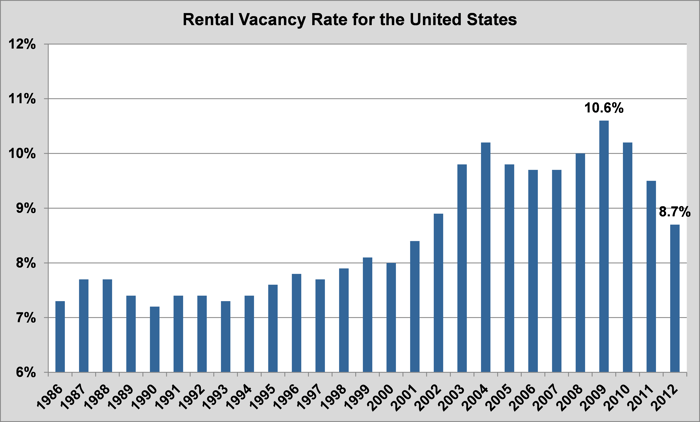 It will be curious to monitor how these two data points trend in coming years, and whether this will represent a fundamental change in where Americans live. However, there's no denying that more and more Americans have eschewed ownership for renting in recent years.

To see which seven areas in the U.S. are the most expensive to rent, check out the following slideshow.