The Dow Jones Industrials (DJINDICES:^DJI) proved unable to sustain positive momentum from two strong sessions earlier in the week, as concerns about earnings reports led to a pullback of almost 65 points for the average. Yet, looking at the prospects for Friday, reports after the bell from Intel (NASDAQ:INTC) and American Express (NYSE:AXP) could lead investors to become even more nervous about the young earnings season's progress so far. 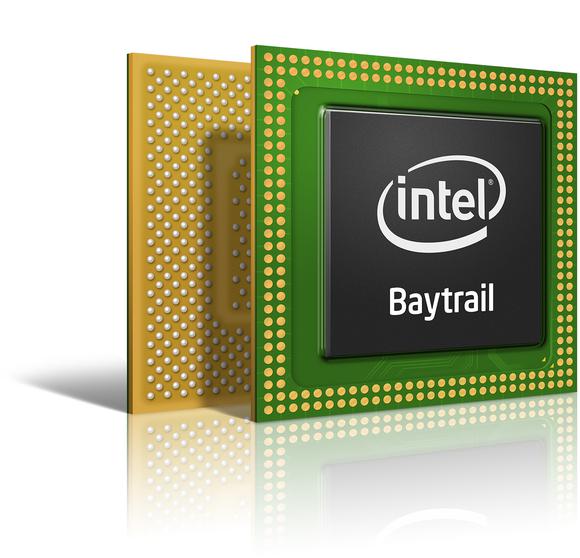 Intel fell 0.5% during Thursday's regular session, but the stock plunged another 3% in the first hour of after-hours trading after the chipmaker posted mixed performance in its fourth-quarter report. Intel's revenue growth of 3% was slightly above the middle of the range that it had previously provided as guidance, with sales declines in the contracting PC client group division staying relatively subdued at just 4%. Yet, earnings came in $0.01 per share short of expectations, and even what CEO Brian Krzanich called "signs of stabilization in the PC segment" proved insufficient to give investors confidence in Intel's immediate future. The stock's response is another example of how shareholders have been disappointed by anything short of substantial outperformance so far this quarter.

American Express also dropped half a percent in the regular session, but its response to earnings was more positive, as shares rose 0.25% in the first hour of after-hours trading. The card company said that earnings more than doubled, with diluted earnings per share coming in at $1.21 per share. Even though that figure was $0.04 below expectations, the shortfall was largely due to legal costs related to its settlement of merchant litigation last month. AmEx saw cardmember spending levels gain 8% in a strong holiday season for the company and, in the long run, how its customers spend will be the biggest indicator of whether AmEx can grow as fast as its card-network rivals.

Finally, Johnson & Johnson (NYSE:JNJ) was little changed Thursday, falling 0.2% after announcing that Carlyle Group (NASDAQ:CG) had made a firm offer to buy its Ortho diagnostics unit for $4.15 billion. J&J had been looking at strategic options for the diagnostics business for some time, and while the company has until the end of March to accept the offer, J&J seems likely to accept the deal based on a statement from CEO Alex Gorsky. The move solves a problem for J&J, with Ortho having provided slower growth than J&J has seen in some better-performing segments. It makes it even more important for J&J's pharmaceutical division to provide the growth engine for the overall company going forward.