The Motley Fool takes a look at the five least educated countries in the world thanks to the data from the OECD.

Education is always a hot-button topic that gets the masses fired up -- but thanks to some new data, the least educated countries in the developed world may surprise you.

Each year, the Organisation for Economic Co-operation and Development (OECD) compiles an aggregate ranking known as the Better Life Index, which looks at 11 different factors in 36 countries and brings them all together to see which countries are the best places to live. The categories range from the typical like income, jobs, and health, but also to the less easily quantified community, civic engagement, and life satisfaction.

All of this creates a level playing field to see that countries may excel in certain areas -- but have room for improvement in others. For example, the United States is the leader in housing and income. But that comes at a cost, as it ranks in 28th place when it comes to work-life balance.

While this is not a sampling of every country in the world, it does give an interesting perspective on which of those countries in the developed world are among the best when measured across a variety of factors, and of course an important factor is education.

Why education matters
Education is one of the most important things the OECD measures, as it notes:

Education plays a key role in providing individuals with the knowledge, skills and competences needed to participate effectively in society and in the economy. In addition, education may improve people's lives in such areas as health, civic participation, political interest and happiness. Studies show that educated individuals live longer, participate more actively in politics and in the community where they live, commit fewer crimes and rely less on social assistance.

Put simply, education is one of the biggest contributing factors to the well-being of a country, as it impacts so many different other areas of life.

The OECD looks at three key areas to determine the relative education score for each country, including the education attainment (the percent of people with an equivalent high-school degree), the average years people spend in education, and a student skills test measuring reading, math, and science scores.

The five least educated countries are below, and each of them has room for improvement on the scale, which was topped by Finland with a reading of 9.5. 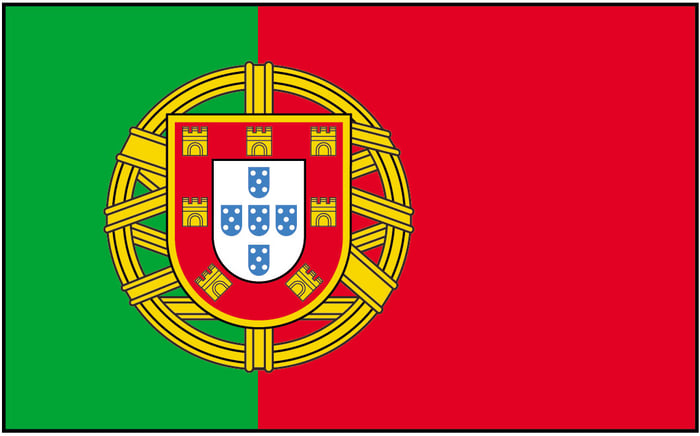 5. Portugal -- Education Better Life Index Ranking: 4.3
Despite being in the top third for years in education, (ranking 11th at 18 years), Portugal was actually the second lowest when it came to its citizens receiving the equivalent of a high-school degree. Only 36% of Portuguese adults had an equivalent degree, compared to the OECD average of 74%.

The OECD noted that while the learning outcomes show improvement, "the high share of students leaving the education system too early with low skills remaining a major problem." 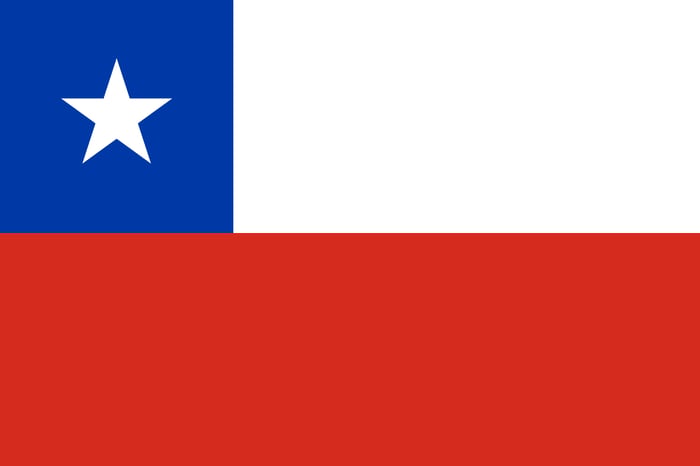 4. Chile -- Education Better Life Index Ranking: 4.0
Chile did a much better job when comparing the number of students who receive high school degrees when compared to Portugal, ranking 26th at 71%. However, it ranked among the lowest in its student skills reading of 439 (versus the 497 average), and it also placed 32nd with an average education of 16.2 years.

3. Turkey -- Education Better Life Index Ranking: 1.5
Turkey actually fared the lowest when it came to educational attainment, as only 31% of its adults have earned the equivalent of a high-school degree, and only 42% of those between 25 and 34 have, well below the average of 82%. This gap is even more stark when comparing men and women, as 36% of men have a high school degree, and only 26% of women. All of this has led to a low student skills ranking (455) and years in education (15.2). 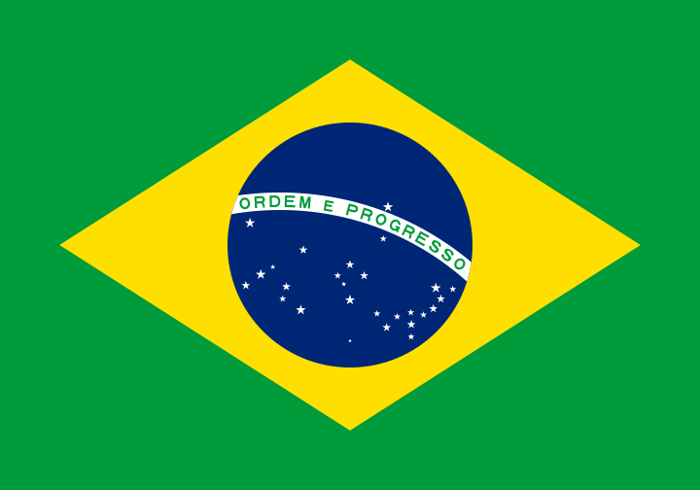 2. Brazil -- Education Better Life Index Ranking: 1.5
Of the 36 countries measured, Brazil placed last when it came to the student skills assessment, with a score of 401, 96 points below the OECD average, and 142 points below leading Finland. Brazil also did not score highly on years in education with an average of 16.3, ranking 31st, and it was 33rd in educational attainment at 41%. 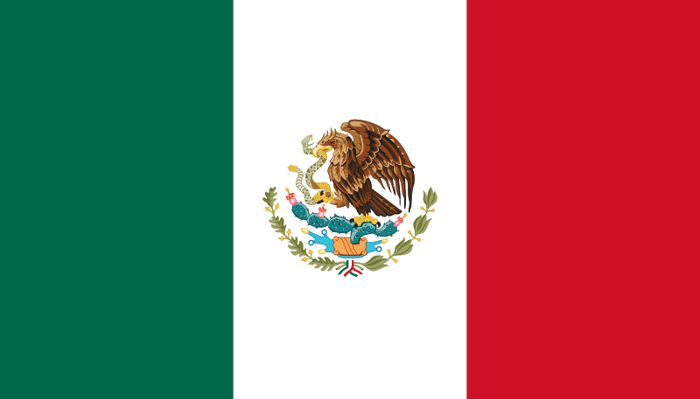 1. Mexico -- Education Better Life Index Ranking: 0.7
Finally, there was Mexico, where the average education was 14.9 years, ranking last. It was second to last in student skills, with an average result of 420, and it was the third lowest in educational attainment, with only 36% of its population having a high-school equivalent degree. On the bright side, the OECD did make note that nearly all children in Mexico between 5 and 14 find themselves in school.