A combination of earnings and a high short interests means these two stocks will likely make big moves tomorrow.

There are countless paths to financial security. But almost none of them involve trying to time the market. So why am I writing about two companies whose stocks will likely make huge moves tomorrow?

It's because we're all human: try as we might to say that we're super-investors who don't let emotions run our decision-making processes, we can do crazy things when stressed out. This article is intended as a heads up for investors who own shares of the two companies I'm about to introduce below. Don't make any rash decisions.

These companies share two key variables: They will report earnings tomorrow, and they are heavily shorted. When these forces combine, wild stock moves are the likely result. The three stocks that I pointed out last week as sharing these traits moved an average of 12% following earnings.

Here's what to look for tomorrow:

It should come as no surprise that many investors are betting against a coal company. The Obama administration's focus on finding cleaner ways to produce energy, combined with the influx of cheap natural gas in North America, leaves the industry facing lots of headwinds.

Arch Coal's stock is down almost 90% since 2011, and the company last reported a quarterly profit in February 2012. Demand from China may be slowing as well, as the country's manufacturing sector contracted in January.

However sobering those facts are, coal still remains a major source of electricity for our country's grid, and Arch Coal is one of the major players in providing the raw materials for that electricity. The question now is simple: at less than $1 billion in market capitalization, how much more can Arch's stock fall? 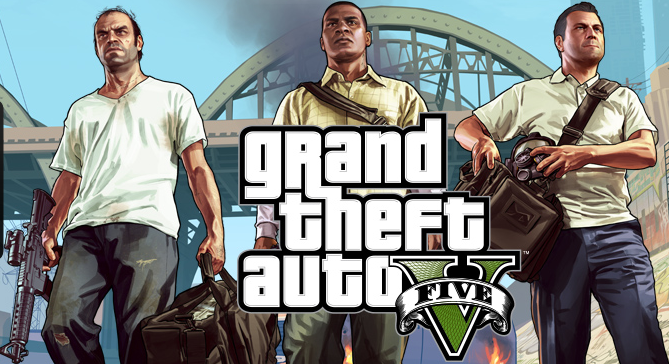 Take-Two is one of the country's leading video-game publishers, with its Grand Theft Auto series being by far its most popular. The fifth iteration of the game was a huge success starting out in September, and investors are hoping that success carried over into the holiday quarter. That probably isn't too much of a stretch.

So why are so many investors shorting the stock? It's because it has shot up 130% since August 2012, and the dynamics of the video game industry make sustained success difficult to achieve. If investors want their shares to retain value, the company needs a blockbuster hit on a regular basis. And that's much easier said than done.

Take-Two is trying to mitigate this risk by creating an online version of Grand Theft Auto for recurring revenue. The company's outlook on this initiative -- and its pipeline -- will play a huge role in determining the fate of the stock post-earnings.

Brian Stoffel has no position in any stocks mentioned. The Motley Fool recommends Take-Two Interactive. We Fools may not all hold the same opinions, but we all believe that considering a diverse range of insights makes us better investors. The Motley Fool has a disclosure policy.

Are You on Track to Reach the $4,555 Max Social Security Benefit?

Sorry to Say: You Probably Shouldn't Claim Social Security at 62
366%