The video game publisher might have had a rough holiday quarter, but investors will be focused on its next-generation prospects.

Activision Blizzard (NASDAQ: ATVI) is set to announce quarterly earnings results on Thursday. Unfortunately, video game stock investors have seen some disappointing sales trends lately, including from GameStop (GME -8.71%) and Electronic Arts (EA -1.11%), which suggests Activision could also have had a tough quarter. With that in mind, let's take a closer look at what to expect in the company's holiday-quarter report.

Overall, Wall Street isn't looking for the industry's biggest game publisher to post growth to end 2013. Analysts see quarterly revenue dropping by 14%, to $2.2 billion. Profit is expected to shrink by 7%, to hit $0.73 a share. After reaching $5 billion in total sales in 2012, Activision likely booked just $4.3 billion for all of last year.

That drop has a lot to do with the gaming console transition that is rebooting the industry right now. Activision is getting pinched by the same trend that has hurt a lot of video game companies: a sharp drop in software sales for prior-generation consoles. GameStop said last month that revenue plunged over the holidays by 22% in its new software category, as gamers diverted more of their cash to the next-generation systems. EA, meanwhile, missed its fourth-quarter sales forecast for the same reason.

That's actually a good long-term sign, as it means that gamers are quickly taking up the next-gen systems from Sony and Microsoft and should be spending heavily on fresh releases for those devices. But it can make for a bumpy transition between generations for retailers and game publishers. 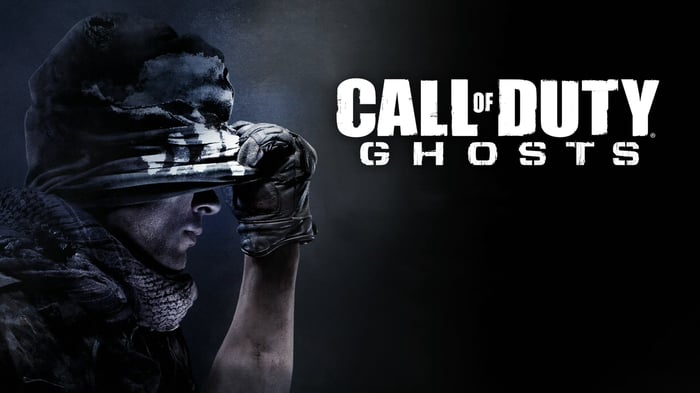 Still, Activision's challenges weren't limited to industrywide issues. It faced some heavy competition over the holiday quarter as well. The company's Skylanders franchise went up against Disney, whose Infinity title mounted a significant challenge in the toys-to-life category that Activision pioneered. Activision's Call of Duty franchise also faced a big test against EA's Battlefield 4.

The key for investors will be whether Activision looks set to keep its dominant industry position in this new generation of consoles. To do that, it will have to fend off EA, whose six next-gen launch titles helped it gather an early market-share lead on the PS4 and Xbox One devices.

We're still very early in this game, though, and both publishers have a major new franchise being prepped for release in the coming months: Activision's Destiny and EA's Titanfall. With Destiny, multiple titles from the Blizzard arm, and new installments in the blockbuster Call of Duty and Skylanders franchises in the works, Activision has its hands full with a much bigger slate lined up for 2014 than it saw last year.