After a tough 2013, this video-game publisher is gearing up to launch some huge new properties.

Activision Blizzard (NASDAQ: ATVI) gave investors plenty to cheer last week when it posted its fourth-quarter earnings results. Sure, the video-game publisher's sales and profit fell as compared with 2012's record numbers. But Activision had warned all along that last year would be a transitional one.

More important to forward-looking investors is the company's upcoming slate of titles -- and by that standard, things are pointing in just one direction for Activision: up. It has a record pipeline for 2014, including two new properties set to become major franchises in their own right. 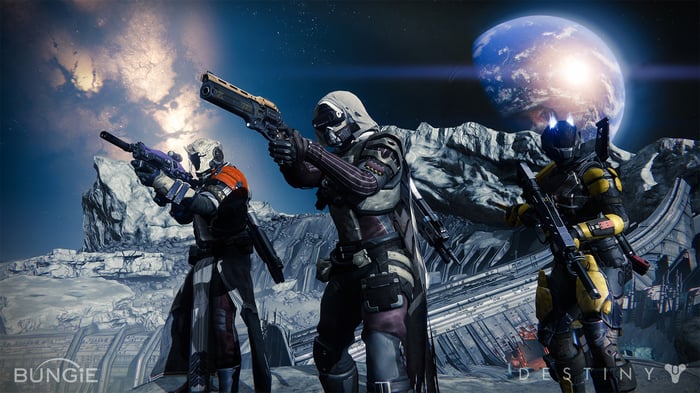 Destiny is an action game from developer Bungie, best known for producing the epic Halo franchise. That brand sold more than 50 million units and averaged a 90 score -- out of 100 -- across all of Bungie's chapters. Gaming site IGN, to pick just one example, called Halo 2 a "noble achievement in storytelling, gameplay balance, and multiplayer design" and "easily the best console-based online game on Earth."

Activision believes that Destiny could become its third billion-dollar franchise, joining Skylanders and Call of Duty at the top of the podium. That forecast isn't just blustering, either: The game is on track to become the most pre-ordered title in history. Destiny also has some critical notches on its belt already: It took home 50 awards at last year's E3 conference and walked away the "Best in Show" prize from Gamescom. The game launches across Xbox and PlayStation consoles in early September. 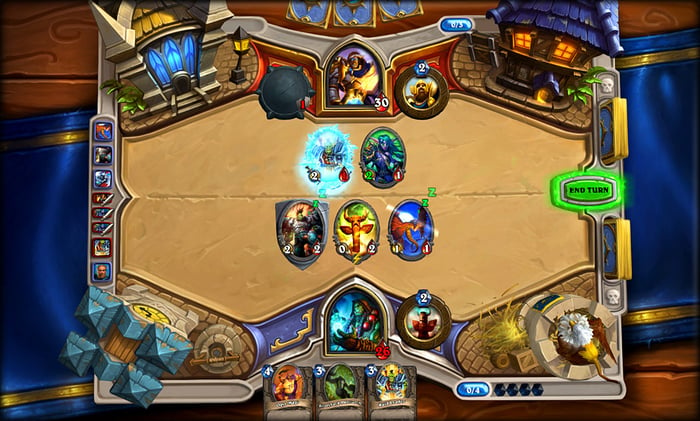 Hearthstone is a free-to-play digital strategy game that is populated with characters from the World of Warcraft universe. With the WoW franchise no longer posting much growth, Blizzard is hoping to use this title to expand the brand to a much broader audience. That strategy appears to be working: Hearthstone launched in beta mode last month and has already attracted "millions of players" and "strong engagement and monetization," according to the company.

Blizzard thinks that Hearthstone will quickly join Diablo, World of Warcraft, and StarCraft as one of the studio's top franchises. Already available on PCs, look for the title to expand to smartphones and tablets in the next few months.

Foolish bottom line
There's no arguing that Activision had a rough 2013. The transition into the next generation of consoles hurt sales, and extra competition with the likes of Electronic Arts and Disney hurt as well. Still, a record slate of games for 2014, including these two brand-new properties, position Activision well for some record growth in the years ahead.