Please ensure Javascript is enabled for purposes of website accessibility
Log In Help Join The Motley Fool
Free Article Join Over 1 Million Premium Members And Get More In-Depth Stock Guidance and Research
By Dave Koppenheffer - Feb 13, 2014 at 7:00AM

The Department of Labor and Statistics released the "Employment Situation Summary" last Friday. Here's everything you need to know. 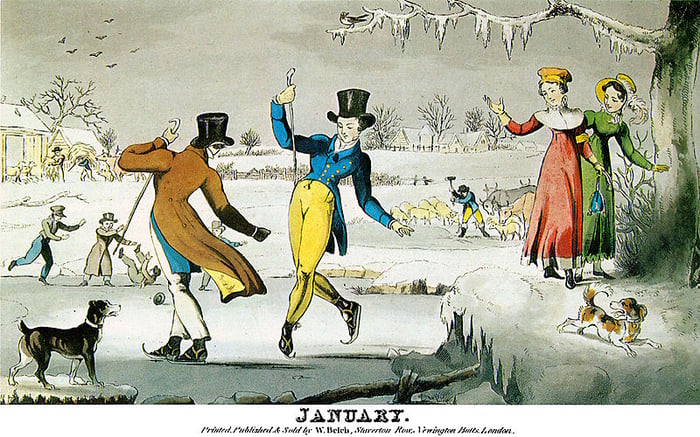 The most recent "Employment Situation Summary" was greeted by a seemingly disappointed media. Describing the increase in nonfarm payroll employment by 113,000 as "stagnant", "weak", and a "big miss."

While the report is only preliminary and will assuredly be revised in the coming weeks and months, it's an important indicator of the current health of today's economy -- and for that reason deserves a second look.

The reports missed what?
One of the chief reasons for media outcry is reports "missed" analysts estimates. Analysts forecasted between 170,000 and 185,000, while the Department of Labor Statistics, or DOL, reported 113,000.

Let's keep in mind our focus should be on whether the economy is improving or getting worse -- and not, whether jobs numbers were higher or lower than analyst's guesses (I mean forecasts).

The fact is nonfarm jobs are up from December, but lower than they have averaged throughout 2013. So, it's moving in the right direction, though, not exactly what we would hope to see despite these being preliminary numbers.

These are exact numbers, right?
Wrong. The DOL suggests, in fact, there's a 90% chance reported nonfarm numbers are within +/- 90,000.

This means there's a 10% chance the Department of Labor is completely wrong – and a 90% chance jobs increased by as little as 23,000 and as many as 203,000 during January. Even with a fairly large margin for error, it looks like jobs increased, and that's a good sign.

According to the DOL, "[T]here were 837,000 discouraged workers in January, about unchanged from a year ago." This means there's a city-sized population that's not currently looking for work because they don't believe there's work available.

After a less-than-spectacular December, the retail trade industry lost about 13,000 jobs.

The good news
1. The importance of construction

Construction was one of the four industries that saw significant improvement in January. The report suggested 48,000 new jobs were added over the month. This is a huge plus for both construction and financial stocks.

More building creates a greater demand for construction equipment, while more homes and buildings could lend itself to more loan originations for banks and all sorts of new insuring opportunities.

Employment in manufacturing saw an increase of 21,000 jobs in January. An article by the Roosevelt Institute suggested, "Manufacturing is Central to the Economy" -- and I happen to agree.

According to Household data, for those 25 and older with a college degree or better only 3.2% are unemployed. This compares favorably to the unemployment rates of those with an associate degree and a high school diploma (or equivalent), which sit at 6% and 6.5%, respectively.

The overall jobs takeaway
Discouraged and long-term unemployed numbers are still far too high. However, overall job numbers are up (and in some key industries) which is a great sign.

We may be in for a bumpy ride in 2014, but similar to the stock market, there will be ups and downs month to month. But if we're long-term investors, we should still feel hopeful that the economy is strengthening.