Nothing beats a movie recommendation from a friend who knows your tastes. At least not yet. Netflix wants to change that, aiming to build an online recommendation engine that outperforms even your closest friends. 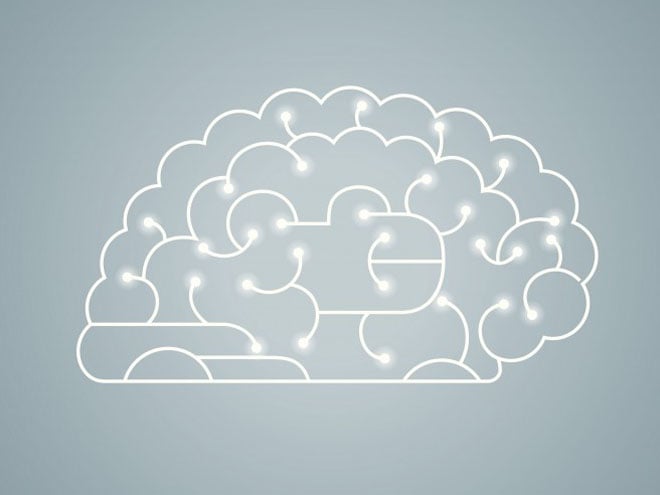 This article was written by Wired.com -- the leading provider of technology and innovation news.

Nothing beats a movie recommendation from a friend who knows your tastes. At least not yet. Netflix (NFLX -2.25%) wants to change that, aiming to build an online recommendation engine that outperforms even your closest friends.

The online movie and TV outfit once sponsored what it called the Netflix Prize, asking the world's data scientists to build new algorithms that could better predict what movies and shows you want to see. And though this certainly advanced the state of the art, Netflix is now exploring yet another leap forward. In an effort to further hone its recommendation engine, the company is delving into "deep learning," a branch of artificial intelligence that seeks to solve particularly hard problems using computer systems that mimic the structure and behavior of the human brain. The company details these efforts in a recent blog post. With the project, Netflix is following in the footsteps of web giants like Google and Facebook, who have hired top deep-learning researchers in an effort to improve everything from voice recognition to image tagging. But Netflix is taking a slightly different tack. The company plans to run its deep learning algorithms on Amazon's cloud service, rather than building their own hardware infrastructure a la Google and Facebook. This shows that, thanks to rise of the cloud, smaller web companies can now compete with the big boys — at least in some ways.

Many deep learning methods involve neural networks — computer simulations of the vast networks of neurons that pass signals back and forth across your brain. When you consider that we don't completely understand how the brain works, these neutral nets can't even come close to matching it. But they're a start.

Deep learning remained on the outskirts of academia until the mid-aughts, when computers were finally powerful and affordable enough to begin doing some practical work. Although today's largest neural networks mimic only about one percent of the human brain, according to Engineering and Technology Magazine, modern deep learning algorithms can detect faces in photos, learn your tastes and habits, and, to a certain extent, understand what you say.

This has now pushed deep learning into a wide range of companies, including not only Google and Facebook but Microsoft, Chinese search giant Baidu, and now Netflix. At the heart of the movement, you'll find a man named Geoffrey Hinton, an academic who now spends part of his time at Google, and it appears that open source software created in part by one of his students, Jasper Snoek, underpins the work at Netflix.

Why Brains Run on Graphics Chips
Although Qualcomm is working on computer chips that model the brain, most of today's commercial deep learning neural networks run on GPUs, or graphical processing units. Designed to process massive images at speed, GPUs were originally installed inside machines used by gamers, product designers, and mechanical engineers. But because they're so good at handling many tasks at the same time, through what's known as parallel processing, massive GPU farms are now used to power all sorts of supercomputing applications, including deep learning software. In their blog post, the Netflix engineers say that deep learning is now economically viable thanks in large part to the GPU work done by Stanford professor and Google researcher Andrew Ng, another disciple of Hinton.

Like Google, Netflix is relying on GPUs to build its neural networks. But unlike Google, it's not going to build its own GPU farms. It developed its algorithms on its own workstations, but plans on tapping an Amazon cloud service that lets you run software using GPUs.

The company isn't releasing details about how it will apply neural networks to personalized recommendations. The work is still experimental. But in keeping with the way it open sources much of its infrastructure work, Netflix does describe efforts to get its deep learning system ready for the cloud. This could help smaller start-ups and independent researchers launch their own deep learning experiments atop Amazon — experiments that could push the whole of deep learning movement forward. That's what open source is all about.

Written by Klint Finley at Wired.com.

Wired.com has no position in any stocks mentioned. The Motley Fool recommends Netflix. The Motley Fool owns shares of Netflix. We Fools may not all hold the same opinions, but we all believe that considering a diverse range of insights makes us better investors. The Motley Fool has a disclosure policy.