Bticoin-exchange competitors and social media outlets speak up about the issues at Mt. Gox. 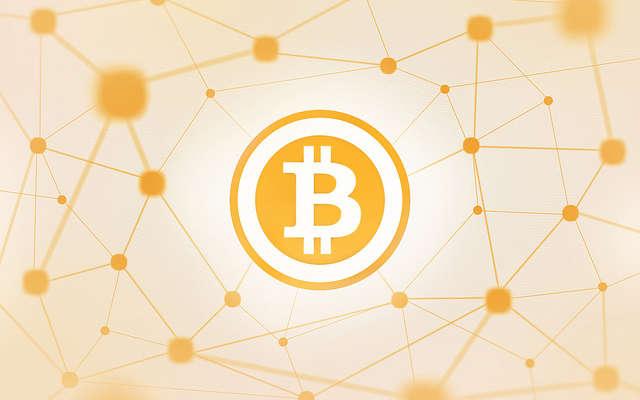 Mt. Gox, the Bitcoin exchange, has had a rough 2013, and it looks like things may be getting worse.

The price of a Bitcoin on Mt. Gox's exchange hovered near $1,000 in January, and as of this writing, that price has plummeted to the low $100s range. The driving force behind this free-fall was the company's decision from earlier this month to halt account withdrawals. Since then, things have only gotten worse. Mt. Gox's CEO resigned from the Bitcoin Foundation amid the controversy.

Then, this evening, a Bitcoin-entrepenuer who goes by the name "TwoBitIdiot" tweeted that he had received an "unverified" report alledgely from Mt. Gox claiming that the company had lost nearly 750,000 Bitcoins and was in financial distress:

I hope this isn't true, but I received report allegedly from Mt. Gox which says they have lost 750,000 BTC #bitcoin. http://t.co/3Rjxw4fb4b

The tweet caused rampant speculation across various social media outlets. "TwoBitIdiot" would then proceed to post the document he was referring to:

Unfortunately, I believe that this document is authentic. #mtgox #bitcoin http://t.co/INBWSifHfq

Many Bitcoin enthusiasts figured this report to be a scam (still possible at the time of this writing), but then larger, more well-known Bitcoin players weighed in on the situation.

Coinbase, a prominent exchange which has even received an investment and vote of confidence from some of the venture capital community's heaviest hitters, issued a joint-statement along with Circle, Blockchain.info, BTC China, and others. The group began the post by highlighting the "insolvency" at Mt. Gox and how the Bitcoin community will work together to regain faith among customers.

Interestingly, mere minutes after the post when live on the various sites, several of the outlets removed the word "insolvency" from the post. Suggesting they don't have the official word out of Mt. Gox either.

So what do we know for sure? Mt. Gox has some serious mechanical (trading has been disabled) and PR problems.

But as of now, it appears the reports of its insolvency are still unconfirmed by the company.

Bitcoin is a new technology, and there will always roadblocks to new innovations. The important question is: Does Bitcoin have the staying power to cruise over this speed-bump or will everything come screeching to an abrupt halt?