GT Advanced technologies stock has more than quadrupled over the past year, including a 15% jump today. Here's why it could be a bad idea to sell. 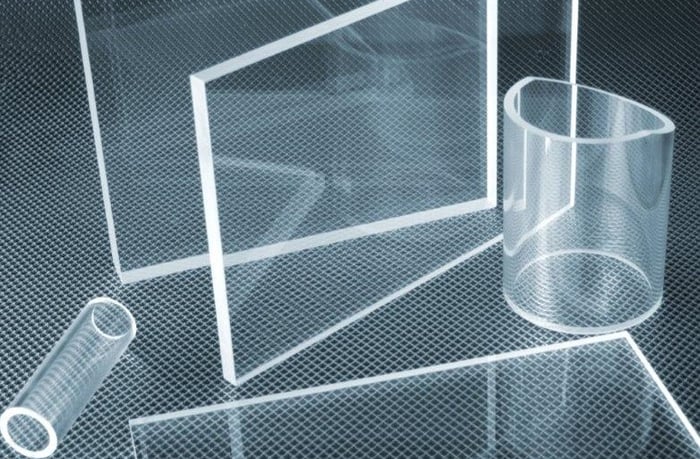 With shares of GT Advanced Technologies (NASDAQ: GTAT) up nearly 15% so far today on the heels of its encouraging fourth quarter 2013 results, investors might find themselves itching to tap that "sell" button as soon as they can log into their brokerage accounts.

And it'd be hard to blame them, especially with the stock having more than quadrupled over the past year alone.

But unless you either can't sleep with such big gains on the table or simply need to rebalance your portfolio -- two perfectly valid reasons for letting go, mind you -- I think selling what recently became one of Apple's (AAPL -3.00%) newest suppliers would be a huge mistake.

Remember last year?
For reference, this time last year I found myself singing the praises of GTAT, even despite the company's horrendously bad fourth quarter 2012 results.

Quarterly revenue had just fallen by a third year over year to $102.3 million, which translated to a net loss of $159.4 million. That included nearly $130 million in write downs and goodwill impairment related to prevailing poor photovoltaic (PV) market conditions -- a terrible thing considering PV sales made up more than 82% of GTAT's total 2011 revenue of $899 million.

Nonetheless, I remained optimistic considering the results were in-line with expectations of management, who made it clear demand for their promising HiCz solar products likely wouldn't pick up until 2014. In the meantime, they were also working diligently to diversify the business away from solar and further toward the growing sapphire segment, which was expected to represent more than half their sales going forward.

Here's where GTAT stands now
Sure enough, thanks largely to sealing a sapphire supply deal with Apple in November, today we're looking at a radically transformed business.

I'll admit GTAT's most recent results do look awful on the surface: Fourth quarter 2013 revenue dropped even further to $32.6 million, which translated to an adjusted net loss $32.5 million, or $0.26 per diluted share. But analysts were expecting a much wider adjusted loss of $0.35 per share on sales of $37.38 million.

Meanwhile, 2014 gross margin is expected to be low in the range of 25% to 27%. But that's no surprise considering GTAT is currently building out and staffing the new 700-employee sapphire manufacturing facility in Mesa, Ariz., which it's leasing from Apple as part of the multiyear sapphire production agreement.

In addition, note GTAT already told investors back in November gross margin from the new sapphire business will be "substantially lower than GT's historical equipment margins" -- a fair trade considering just how badly its remaining businesses were suffering without Apple's help.

GTAT isn't a one trick pony
GTAT also reiterated today "the many diversification and investment seeds we have planted over the last several years in the LED, power electronics, advanced solar and industrial markets are expected to begin to bear fruit over the next 18 months."

Specifically, and as GTAT suggested nearly a year ago, they now "expect equipment orders from these initiatives to be received during the latter part of 2014, with meaningful revenue recognition beginning in early 2015."

And don't worry about whether GTAT will be able to pay its bills until everything else finally ramps up. The fourth quarter also included the first in a series of payments from Apple which will total $578 million to help the smaller company get its new sapphire operation up and running. GTAT will repay Apple over the five years beginning in 2015, but at the end of 2013 it held cash and equivalents of $593 million, and debt of $283.9 million. By the end of 2014, GTAT expects to still hold cash in the range of $400 million to $500 million.

Foolish takeaway
Finally, keep in mind GTAT also told investors in November they expect 2015 sales will exceed $1 billion, and that 2016 sales could "nearly double from 2014 levels. Given today's 2014 range, this means possible 2016 sales of $1.2 billion to $1.6 billion, which GTAT thinks could drive adjusted earnings to over $1 per share.

If that's true, with shares of GTAT currently trading below $14 per share, I think the stock could still prove a bargain for patient investors going forward.