Moviefone is canning its iconic telephone line. Can the service, forever intertwined with Seinfeld's Kramer, save itself?

"Why don't you just tell me the name of the movie you'd like to see?"

One of Cosmo Kramer's funniest Seinfeld moments is forever intertwined with Moviefone, the telephone-based movie information product AOL (NYSE: AOL) has left with the faintest of pulses. Apps and mobile web competitors like Fandango and MovieTickets.com have cornered the market for movie tickets and show time listings. With The New York Times reporting that Moviefone's automated phone lines will soon be canned, so AOL can focus on more techy things, it got me thinking: Does the service have anything in common with Kramer, and must it meet the same end -- residing only in our nostalgia (and reruns)?

It's instantly recognizable
In terms of robotic voices, the most famous might be HAL 9000's from 2001: A Space Odyssey, followed by AOL's iconic "You've Got Mail." To anyone alive in the '90s, though, Moviefone likely sits among the top three most recognizable, with its greeting, "Hello, and welcome to Moviefone!"

Just as Kramer's appearance as a "tall, lanky doofus with a bird face and hair like the bride of Frankenstein" (another Seinfeld quote) embodies our archetype of the quirky neighbor, Moviefone co-founder Russ Leatherman's voice is synonymous with movie listings for millions of Americans.

It's still in demand today
While that audience is significantly smaller now than it was two decades ago -- it received over 3 million calls per week in the mid-1990s according to the Times -- the service remains in demand by some. "Hundreds of thousands" reportedly call in each month, and co-founder Andrew Jarecki told the media outlet that he's confident Moviefone "isn't some ancient idea."

Just as Seinfeld and Kramer's antics in Jerry's apartment continue to generate billions of dollars in TV repeat fees, Moviefone has a brand that's easily recognized by Baby Boomers and Generation X. And although it's undoubtedly worth less than the $500 million in stock AOL paid for it in 1999, there's still some value on its books.

Moviefone's app is available on the Google (GOOGL -0.55%) and Apple (AAPL -0.34%) mobile stores, and according to App Annie, both are steadily among the top 150 entertainment offerings in the U.S. Since 2010, though, after the app was last revamped, Moviefone's popularity ranking has fallen by an average of 20 spots per year. In 2011, the app was as high as No. 3.

With another redesign on the horizon, Moviefone may be able to reel in these lost mobile users, and because so much of its revenue is derived from ads -- about 90% -- a recovery wouldn't take forever. Most buyers probably wouldn't pay AOL one-fifth of what it bought Moviefone for 15 years ago, but that's precisely what makes it so attractive. Any turnaround could boost the service's value by two to threefold. Fandango, for example, was valued at $200 million in 2007, and is likely worth much more today.

It won't be hip forever
Still, nothing lasts forever. Seinfeld and Kramer's version of humor probably won't draw as many laughs by the time today's kids have children of their own, and Moviefone's phone line lived longer than many of its peers. The company's decision to focus on mobile is smart, but a more perceptive move might be to explore streaming video. 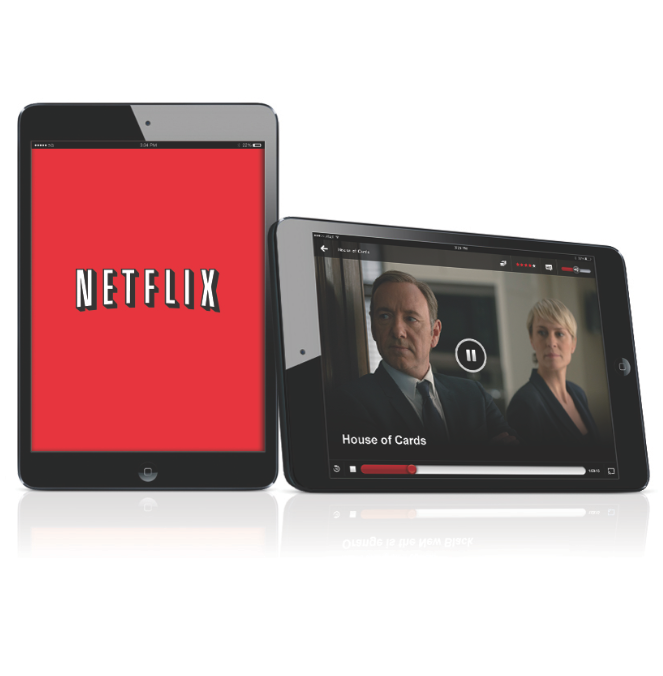 What's the solution?
Providers like Netflix (NFLX 1.09%) and Hulu are infamous for sometimes unnavigable menus, so much so that sites like WhichFlicks, Clicker, and Instantwatcher are essential tools for every user. A type of streaming video search engine -- grown either organically or inorganically -- makes a lot of sense for Moviefone to consider. Such a service could reintroduce Moviefone to millions of younger viewers, and AOL's size gives it resources most streaming video search sites don't have.

The bottom line
Any discussion of Moviefone should center around its brand, which still contains value. Many older movie-watchers recognize the service, and its mobile products have experienced success as well. Moviefone probably isn't worth close to $500 million any more, but it could boost its worth by pursuing another app redesign.

And although the iconic "777- FILM" phone number will be disconnected soon -- I'd recommend giving it a call to say goodbye -- there's underrated potential in streaming video. If Moviefone can expand into this realm, Russ Leatherman's voice may outlive even HAL 9000's place in pop culture.