Please ensure Javascript is enabled for purposes of website accessibility
Log In Help Join The Motley Fool
Free Article Join Over 1 Million Premium Members And Get More In-Depth Stock Guidance and Research
By Alexander MacLennan - Feb 25, 2014 at 11:52AM

Two developments have helped to move these shares higher.

Common shares of Fannie Mae (FNMA -5.93%) and Freddie Mac (FMCC -8.22%) rose 9.2% and 6.2%, respectively, on the first day of trading to kick off the week. What prompted the GSE's latest move higher and how have big money investors been playing these companies during the past couple months?

Ackman weighs in
Bill Ackman, manager of Pershing Square, is best known to Fannie and Freddie investors as the man who bought nearly 10% of the publicly traded common shares of both GSEs. While other big-money investors have focused on the preferred stock of Fannie and Freddie, Ackman's bet on the common shows at least some of the big money expects returns for more than just the preferred shareholders. 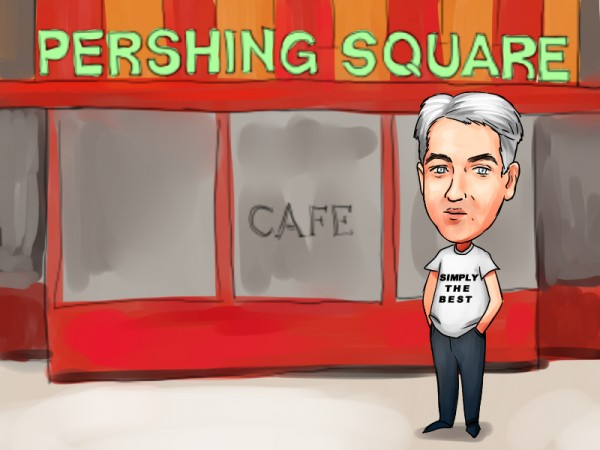 As is the case with most corporations, the common stock carries more risk and more upside than preferred. If the preferred stock of the GSEs were to trade at liquidation value, most series would triple from current levels.

But Ackman expects even more upside from the common stock, and noted in an investment conference that he expects the GSE shares to increase in value 10 times during the next several years. He also noted his expectation that the Supreme Court would side with the shareholders, and that shares could be worth 10 to 15 times current levels after the decision is issued.

When Ackman speaks, investors listen; and when Ackman talks of multi-bagger gains, stocks easily get a boost. Ackman has made multibagger profits before by investing in common shares through restructurings. Perhaps his most famous investment was in mall operator General Growth Properties (GGP). Having invested in the company and assisting it in exiting bankruptcy, Ackman was richly rewarded. In 2011, Ackman told Bloomberg News the level of success in the investment, which "turned $60 million into $1.6 billion."

Ackman only recently sold the last of his General Growth shares, and investors are eager to follow him into his next restructuring investment.

More common stock interest
Ackman's investment in the common stock of Fannie Mae and Freddie Mac has been seen as unique in a market where big money has been going after the preferred stock of the GSEs. But another major GSE investor has joined Ackman in owning common shares of the companies.

Bruce Berkowitz, manager of The Fairholme Fund, has focused his GSE attention on Fannie and Freddie's preferred stock until recently. The Fund's latest 13F filing shows it now has stakes in the common stock of both GSEs.

The bottom line
The futures of Fannie and Freddie still rest largely in the hands of politicians and the courts. But with politicians continuing to remain at odds about almost everything, many investors are counting on the courts to render a decision.

Berkowitz, along with several others, have filed lawsuits against the government challenging the amendment that directs all profits earned by the GSEs to the Treasury. And if Ackman is right about the potential returns from a court victory for shareholders, Fannie Mae and Freddie Mac common stock have some of the biggest upside -- and risk -- in the investing world.