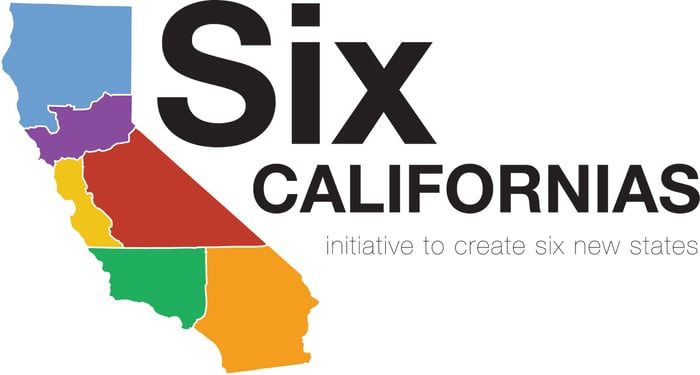 Tim Draper is a venture capitalist with an impressive resume that includes an undergraduate degree from Stanford and an MBA from Harvard. Yet his most ambitious proposal ever is his recently announced initiative to split California from one state into six, known simply as Six Californias. No, really. Draper has begun campaigning for the division of America's most populous state and hopes it will be presented to its citizens to vote on in November.

Who he is
Tim Draper calls himself a "free-spirited venture capitalist," also known as "The Riskmaster." Both his father and grandfather founded their own venture capital firms, and he is the founding partner of Draper Fisher Jurvetson (DFJ), his own firm that began almost 30 years ago in 1985.

What he wants
Draper has concluded California is "ungovernable," as it currently stands, and is seeking to amend the state constitution and in turn split California into six distinct and separate states, Jefferson, North California, Central California, Silicon Valley, West California, and South California. 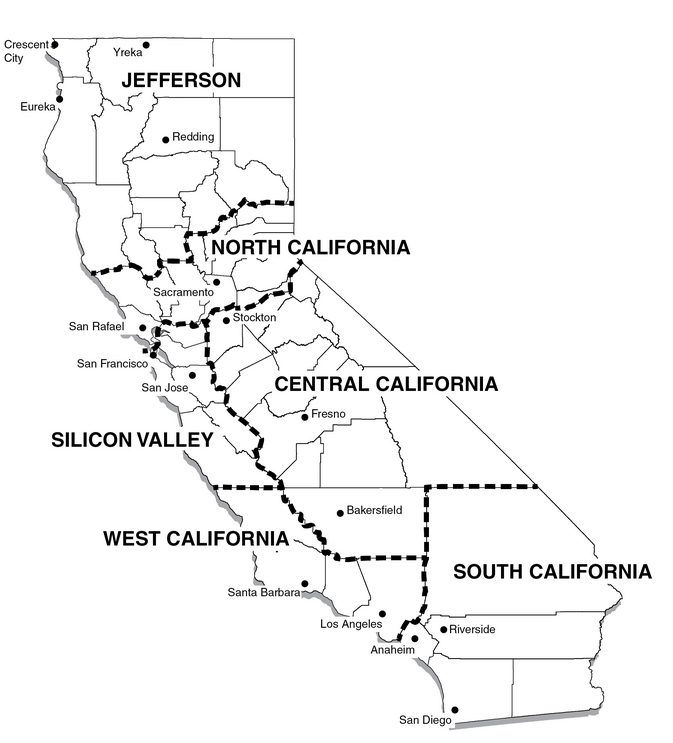 Draper noted one of the reasons behind the proposal was "with six Californias, people will be closer to their state governments, and states can get a refresh," and it would in turn allow for more localized governments and legislation that could better meet the needs of the citizens across the state.

However, many have questioned the proposed boundaries, as there would be a wide disparity in both population and personal income, as well as questions over taxes, water consumption, education, and other municipal areas.

Yet the petition has received approval from Debra Brown, the California Secretary of State, to begin the circulation of the proposal to voters in California. If Draper is able to collect signatures from 807,615 registered voters in California -- which would be just 8% of the total votes cast for governor -- by July 18th, it will in turn be placed on the ballot before all Californians in the November election.

What comes next
The Legislative Analyst's Office notes, "discussions of splitting California into two or more states continued after statehood and have emerged periodically ever since," and the Financial Times reports more than 200 proposals to split the state have circulated since California became one in 1850.

In addition, even if the signatures are gathered, it is placed on the ballot, and ultimately approved by the voters in California, the proposition would also have to be approved by Congress, which many have suggested is unlikely.

In fact in 1859, three-quarters of California voters approved a split of the state along the Tehachapi Mountains -- including Los Angeles County and San Diego County, and others -- but the move was never implemented because Congress did not act on the separation plan.

Although it seems unlikely California will be split into six separate states like Draper has proposed, he provides a powerful example of someone willing to question the establishment and propose a unique and revolutionary solution. This should be a reminder to every one of the quote from the late Steve Jobs, "innovation distinguishes between a leader and a follower." Clearly Draper is acting as a leader.