There's one variable you control more than any other. 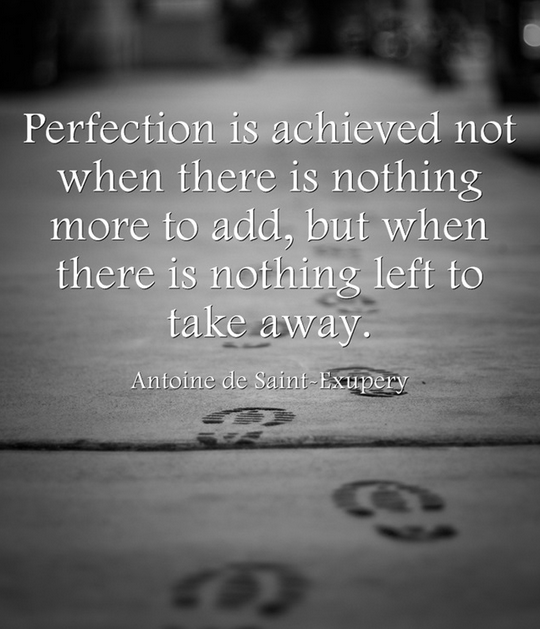 People love to blame someone else for their problems. Take retirement planning, for example: Every day I read about folks saying the cards are stacked against them as they strive to save enough to live comfortably in their golden years.

If only they knew how much they were contributing to their own difficulties -- and how easily that could be remedied.

That doesn't stop some from making excuses
Earlier this month, The Guardian put out an article that makes retirement planning seem like an impossible task unless you're in the 1%. In it, the author claims that if you want to retire with a salary of $100,000, currently earn $150,000 per year, and put away $20,000 per year starting at age 40, it will take you 110 years to save the requisite amount of money.

The article claims that "'saving for retirement' needs to be held in check, lest it brainwash anyone and pile guilt on hardworking families for having some mild enjoyment of life rather than living only for the future." And it finishes by stating: "The retirement issue in this country is less due to personal failure than structural failures." Those structural issues, specifically, are lower wages, the loss of pensions, and higher executive pay.

I'll be the first to argue that "living in the moment" is the most important part of enjoying your life. I won't deny there are some serious problems with trying to get by on minimum wage. And there's no question that some executive pay has gotten way out of proportion.

But to make a blanket statement that these factors excuse the average American's inability to save for retirement is absolutely ridiculous.

Let's get real
I'm not the only one who thinks so, either. I actually came upon this story after reading a blog started by a guy who retired at age 30 because -- like Antoine de Saint-Exupery -- he believed the good life lay in simplicity and intentionality, not rampant consumption.

I'll get to the biggest point in a minute, but let's stop and show why this article's assumptions were so misguided.

First, if you start saving for retirement at age 40, you've wasted your most valuable asset: time.

Second, the article assumes that absolutely none of your yearly $20,000 contributions are put into the market -- they're simply held in a bank account. That's ludicrous.

But all of these numbers miss the biggest point!
Of course, there are lots of assumptions baked into my calculations, and I'm sure more that a few holes can be poked in it. But all of this misses the most troubling question about the Guardian article: who in their right mind needs $100,000 to live on comfortably in retirement?

Remember, by the time most people reach retirement, their house is paid off, and their kids are out of college. Those are usually the two largest expenses a family has in their lifetime. And this money is inflation-adjusted; it's like living on $100,000 of today's dollars.

Today, the average American household takes in roughly $50,000 per year -- so this is someone who, in retirement, will be spending ridiculous amounts of money above the average person. Apparently the "guilt being piled on hardworking families" is by those who believe they need so much in retirement.

How much do you really need?
Four years ago, my wife and I quit our full-time jobs, reorganized our life around the principle that freedom to be with family and friends was the most important thing, and had a daughter.

Last year, we made a combined $65,000 per year, or 50% less than we did at our old jobs. But we couldn't be happier with our situation -- which includes spending three months of every year in Costa Rica, where I'm typing this right now.

I did some back-of-the-envelope calculations, and if we were to take our spending today, less our mortgage, college, and most life insurance and disability payments -- which will presumably be taken care of or not needed by then -- and add in higher health insurance costs, we'd need about $25,000 per year to live the same kind of lifestyle.

We're able to do that for two huge reasons: We saved more than 20% of our income while working (and we continue to), and we're quasi-minimalists who believe there's a lot of truth to the Saint-Exupery quote that opened this piece.

If that seems a little crazy to you, it's worth noting the greatest bit of wisdom I've come across in the aforementioned early retiree's blog:

"In most ... areas of modern life ... the cost and the benefit are actually two unrelated things. You can spend a lot, and get no benefit at all. Or you can spend very little, and get the greatest results. The Early Retirement Extreme guy would say that these variables are actually described on two entirely separate axes."

Focus on the right benefits, and retirement can take care of itself.