Apple (NASDAQ:AAPL) will soon bid farewell to its last computer with an optical drive, according to DigiTimes. While 9to5Mac says DigiTimes "doesn't have the best track records" with rumors, ditching the non-Retina version of its 13-inch Macbook Pro would make sense for a number of reasons.

Perhaps Apple's plan for products in new categories in 2014 is sparking efforts to consolidate older product lines. Further, a recent report from The Wall Street Journal asserts that Apple will be launching products faster and more frequently in the future, a move that would also support the idea of simplifying existing product portfolios. Whatever the reason, it's simply a logical manufacturing and marketing step that shouldn't surprise investors.

Further, the move reinforces just how fast preferences change in consumer electronics. In late October 2012, Apple's senior vice president of worldwide marketing, Phil Schiller, said the non-Retina 13-inch MacBook Pro was Apple's best-selling notebook. In another example, one study in October 2013 by Localytics reported that the popular iPad 2 still made up the lion's share of Apple's tablet sales, at 38%. But the launch of Apple's iPad Air and its Retina iPad mini quickly changed that. Now, Apple is getting ready to discontinue the legacy, non-Retina iPad 2 according to AppleInsider's source that is "familiar with Apple's plans." 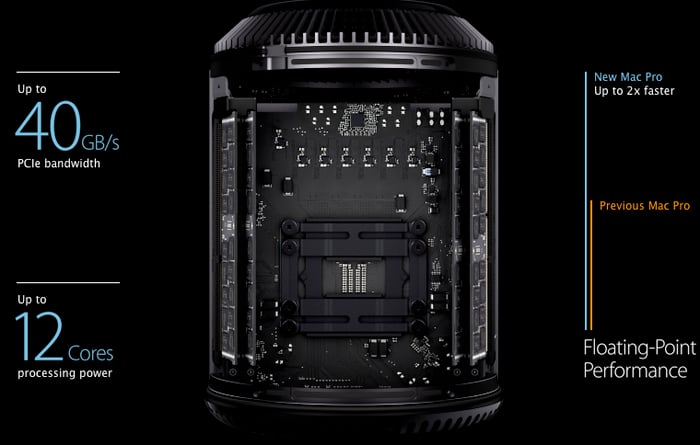 DigiTimes report of a planned discontinuation of Apple's non-Retina 13-inch MacBook Pro was accompanied with a prediction that Apple "will replace the product line with thinner models equipped with a Retina display." In light of Apple's successful Mac business, refreshed models would likely be valuable for the company.

Cannibalization of its own products has always been a strategy Apple takes on vigorously. "If you don't cannibalize yourself, someone else will." Apple's ability to rapidly cannibalize its important Mac business suggests Cook is still taking Jobs' policy seriously.