Sony also announced impressive software sales of 13.7 million, but its tie ratio of 2.3 games per customer still trails its rivals. By comparison, 9.4 million Xbox One games (2.6 games per console) and 21.5 million Wii U games (3.6 games per console) have been sold -- indicating that gamers aren't that impressed with the current lineup of PS4 games. That could eventually be a problem, considering that all three companies rely on robust software sales to make their consoles profitable.

Therefore, let's take a look at the major catalysts for these three companies for the rest of the year, and how Microsoft and Nintendo can catch up to Sony. 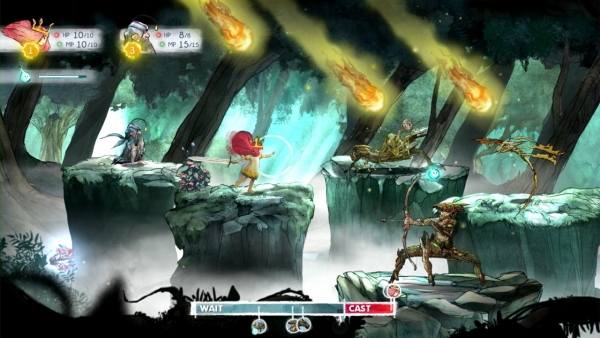 None of these games, except for Child and Light and Watch Dogs, will come to the Wii U.

Exclusive titles
However, cross-platform games only paint half the picture -- we should look at the top exclusive titles for each of the three consoles to properly gauge which console has the brightest future.

The Wii U will still appeal to gamers who love its first-party titles, but Nintendo is clearly striking back at Sony with titles like Platinum Games' Bayonetta 2 and Monolith Soft's X. Securing Bayonetta 2 as a Wii U exclusive represents a rare victory for Nintendo over Sony, since the first title, which sold 2.01 million copies worldwide, was only released for the PS3 and Xbox 360.

Meanwhile, the graphics in X have been compared favorably to current PS4 and Xbox One titles, which could help reverse the Wii U's reputation as the underpowered underdog. If Nintendo announces an official Zelda title for the Wii U at E3 in June, it could considerably boost Wii U sales forecasts, which were previously reduced nearly 70%. 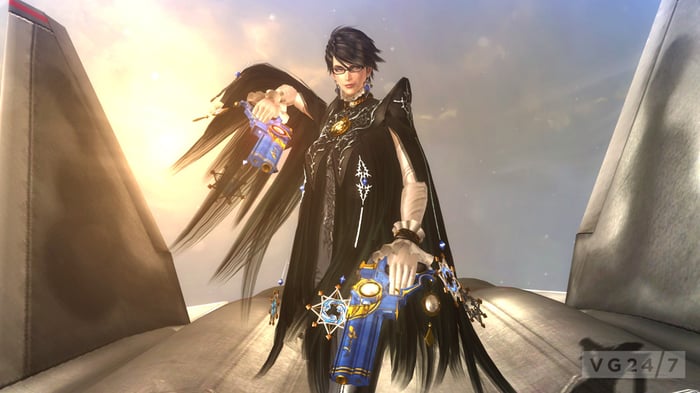 Microsoft is relying heavily on EA's Titanfall to help the Xbox One gain ground against the PS4. As I mentioned in a previous article, Microsoft recently concluded a promotion that offered gamers $100 in credit toward an Xbox One purchase if they "ditched" their PS3s. That rebate was clearly aimed at boosting Xbox One sales leading into Titanfall's release on March 11. However, I have doubts that Titanfall -- which lacks a single-player campaign and will also be released for Xbox 360 and Windows -- will be the game-changing hit that Microsoft needs.

Sony, on the other hand, is well positioned to grow its software attach rate with a steady stream of exclusive titles. Infamous: Second Son will likely be a solid performer, considering that the first two titles for the PS3 sold 4.4 million copies. Driveclub, a more accessible racing game than simulators like Gran Turismo and Forza Motorsport, could also be a hit among more casual gamers.

The Xbox One still costs $499 -- $100 more than the PS4 and $200 more than the Wii U (Deluxe Set). That steep price is usually considered the console's biggest weakness, and has fueled speculation that Microsoft could remove the Kinect, headset, or optical drive to reduce the retail price. Microsoft has denied these rumors, but if sales stall, it might have to revisit those ideas. It'll be a tough call, considering that the Xbox One already sells on a thin margin, with an estimated manufacturing cost of $471, according to a teardown report from IHS.

Nintendo reduced the price of the Wii U Deluxe Set from $349.99 to $299.99 last September, so another direct price cut is unlikely, considering that it is already the cheapest eighth generation console. However, Nintendo will likely bundle more games with the console, similar to its New Super Mario Bros. U/ New Super Luigi U, The Legend of Zelda: The Wind Waker HD, and Skylanders bundles.

The bottom line
Sony may have won the first few battles, but it hasn't won the war yet. Sony still needs to convince gamers to purchase more games, promote more exclusive titles, and fend off possible price cuts and bundling strategies from Microsoft and Nintendo.

In addition, Sony has already launched the PS4 in more than triple the number of markets as Microsoft, which won't launch the Xbox One in Asia until September 2014. This means that Microsoft's true growth potential might not be realized until it hits more markets by the end of 2014.

What do you think, fellow gamers? Are you impressed by Sony's current lead in the eighth generation race, or do you think it's premature to crown it the champion? Let me know in the comments section below!