It seems like every time I write about AMC Networks (NASDAQ:AMCX), the company is faced with the same problem: the never-ending quest to create new content. It is a battle that, for a while, I did not think AMC could win in the long term. The reason for this is that the dramatic nature of the company's primary content is very time-consuming and costly to produce compared to the more streamlined content of media companies like Discovery Communications (NASDAQ:DISC.A) and Scripps Networks Interactive (NASDAQ:SNI).

However, the company's recent earnings report has made me question my original assessment. Management at AMC Networks has done well so far to monetize its signature AMC Channel's popular franchises, most notably The Walking Dead. Instead of branching too far out from what it knows best, management at AMC Networks has chosen to ride its successful franchises, spin off new ones, and even attempt to duplicate the formula with new series. 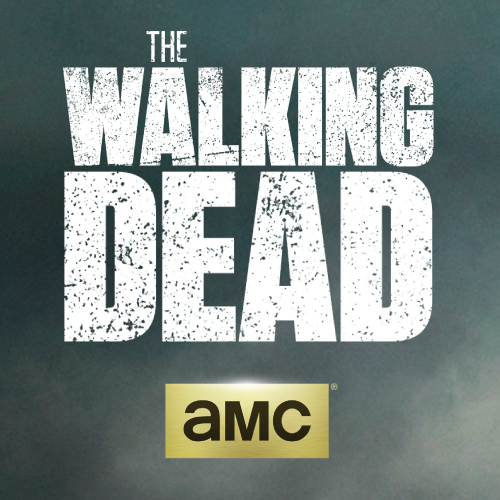 Future growth strategy
In the same way any media company engaged in content-creation does, AMC Networks' growth strategy consists simply of making its brand of content available to more people each year. To this end, management has been expanding the reach of its main networks outside of the U.S. as well as building online delivery distribution tools for some of its content.

Additionally, the company recently completed the $1 billion acquisition of Chellomedia, which includes a portfolio of cable networks with almost 400 million subscribers in over 130 countries. CEO Sapan explained, "What drove us to acquire the Chellomedia business was the opportunity to accelerate and enhance our international expansion strategy that began with the distribution of AMC, Sundance, and WE TV outside the U.S. We view the international opportunity as one that has the potential to provide attractive long-term growth and value."

Outside of physical expansion, the company is focused entirely on the creation of new content. This is both the most crucial and risky aspect of AMC Networks' business. Since one of the company's most popular shows (Breaking Bad) has recently ended and another (Mad Men) is entering its last season, the company needs to fill the void quickly.

Companies like Discovery and Scripps, both of which primarily create nonfiction content, are at a distinct advantage over drama-heavy content creators like AMC Networks. Discovery's popular shows like Deadliest Catch and Gold Rush are made faster and at lower cost than blockbuster series like The Walking Dead. Additionally, they can easily be repackaged for international audiences.

Similarly, much of the content on Scripps' Food Network and Travel Channel lends itself to easy replication, which puts less pressure on creative teams to constantly drum up largely original material. After all, it is a lot easier to build a new cooking show off a familiar platform than it is to reinvent an entire fictional universe and populate it with interesting characters.

While management has struggled in recent years with commercial disappointments like Low Winter Sun and The Killing, they now appear to have developed a viable strategy. With spinoff series of Breaking Bad and The Walking Dead already planned and a new series based on a graphic novel just as The Walking Dead was, the company's future lineup looks bright.

CEO Sapan explained, "Our development pipeline is more significant than it's ever been. We have several new series that will air in 2014."

Industry-leading growth
The results of this dual expansion strategy are beginning to show in the company's overall growth. The following is a breakdown of AMC Networks' growth projections for 2014 compared to Discovery Communications and Scripps Networks Interactive:

The data above illustrates just how robust AMC Networks' growth is projected to be in the year ahead. The company is expected to grow both revenue and EPS nearly 30% in 2014.

Bottom line
AMC Networks' aggressive international expansion, including the recent acquisition of Chellomedia, is beginning to impact the company's growth in a big way. It is currently projected to outgrow its peers in 2014 by a wide margin.

More importantly, management at AMC Networks appears to have found a way to fill the constant need for compelling content, at least for now. The company's content development pipeline is stocked with potential blockbuster series, which if successful could propel AMC Networks into the big leagues on par with premium cable suites like Time Warner's HBO.