When you're hungry and want to order food, the question is tough: which pizzeria should you choose? However, when you have some extra cash and are looking to invest, the question becomes even more difficult: which pizza company should you put your money behind?

The fact that the investment decision is a tough one is a positive for investors, as it means there are several quality choices to pick from. Two of the best public companies that specialize in pizza are Domino's Pizza (NYSE:DPZ) and Papa John's International (NASDAQ:PZZA). 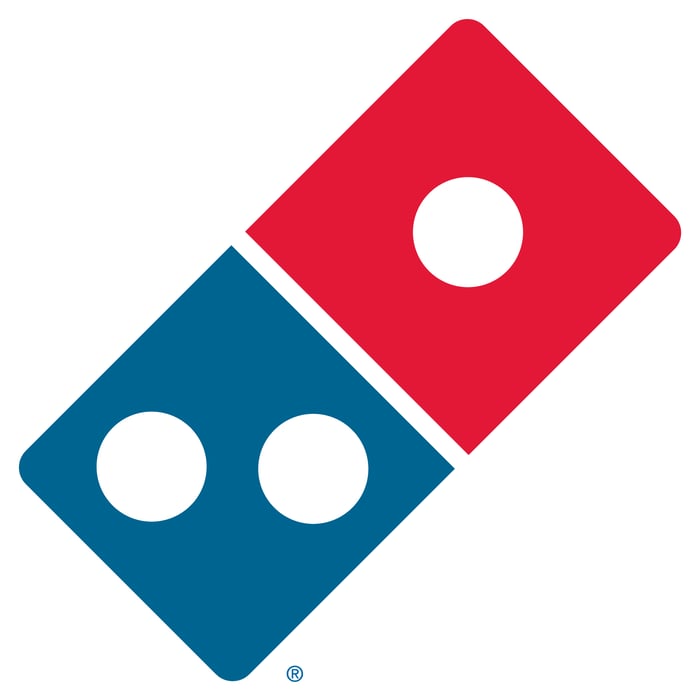 The pizza king
Since the process of deciding whether Domino's or Papa John's pizza is better is too subjective, let's begin by discovering which pizza is more popular. For this we turn to social media. On Facebook, Domino's Pizza has approximately 9.1 million fans while Papa John's has approximately 2.7 million fans. On Twitter, the results are a bit closer, although Domino's still leads with 490,000 followers versus Papa John's 183,000. So, clearly, the Domino's Pizza brand is more popular at this time.

For comparison, the Pizza Hut brand, which is a part of global restaurant company Yum! Brands (NYSE:YUM), has approximately 11.2 million Facebook fans and 743 Twitter followers. What this tells us is that the popularity of the three pizza brands probably has more to do with each respective company's reach than it does with actual quality of product.

Industry growth leader
Both companies have grown well over the years, which is why Domino's and Papa John's stocks have appreciated roughly 64% and 100%, respectively, in the last year alone. The following are growth projections for both companies in 2014:

Additionally, forward-looking valuations for Domino's and Papa John's are comparable. The former has a forward P/E of 24.2, while the latter has a slightly more expensive forward P/E of 26.4. 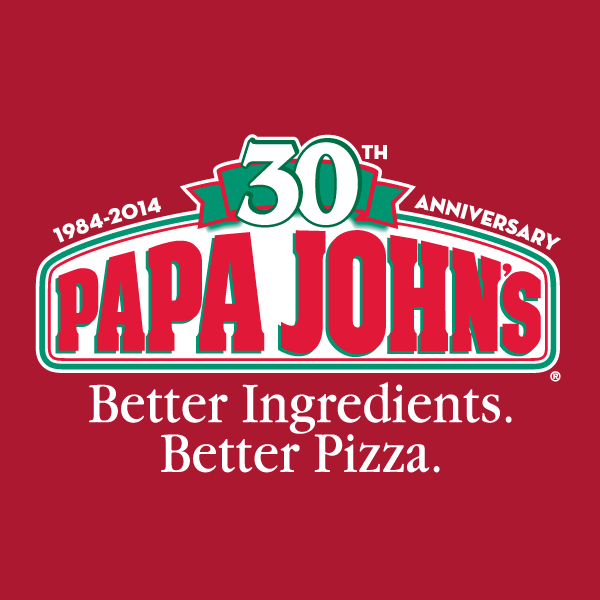 Growth drivers
For Domino's, after having successfully rebranded its pizza products and introduced digital orders, the company is now very much focused on international growth. A look at the company's most recent store count projections for international markets shows just how robust potential growth is.

Papa John's is still very much focused on increasing market share domestically. To this end, management is busy making progress on the branding/marketing front as well as the new product front.

Papa John's recently hired a new marketing agency, Grey, to revamp its entire advertising campaign, including television and social media. The company's well-known partnership with NFL legend Peyton Manning, who owns 25 Papa John's franchises in Denver, is one way in which the pizza brand has excelled in brand awareness in the past.

Additionally, the company is set to introduce new products in 2014 and has already released the double cheeseburger pizza this year.

However, Papa John's also has its eyes on store count expansion. In the company's recent earnings release, Founder and CEO John Schnatter explained, "Today we are approaching 4,500 restaurants globally, with a strong global development pipeline with agreements in place to open approximately 1,200 restaurants over the next six years. I'm very excited about the future of our brand worldwide."

Bottom line
Both Domino's and Papa John's appear to be viable long-term growth investments in the restaurant industry. Both have grown well in the past and are projected to continue doing so in the future.

However, Domino's seems like the more reliable investment going forward considering the company is already well on its way to expanding internationally. Management's bold and aggressive estimates for future store growth are impressive and mean continued growth is almost assured barring any global slowdown in growth.