The latest budget from President Obama and the White House has 1,438 pages in the appendix alone, but there is one stunning number about Fannie Mae (OTC:FNMA) and Freddie Mac (OTC:FMCC) that will either devastate or delight investors.

Staggering profitability
The White House projects Fannie Mae and Freddie Mac to make $179.2 billion through the end of the 2024 fiscal year. By the end of March this year, the two government sponsored entities will have already delivered $203 billion in dividends back to the Federal government, fully eclipsing the original $187.5 billion investment the U.S. Treasury made during the financial crisis. Many questioned the viability of Fannie and Freddie in the midst of the financial crisis, but the two have rebounded to remarkable profitability.

Even more staggering than the total of profit is the jump of those projections over the last year alone. The budget proposed last year by the White House noted it only anticipated Fannie and Freddie delivering $51 billion back to the Treasury by 2023. 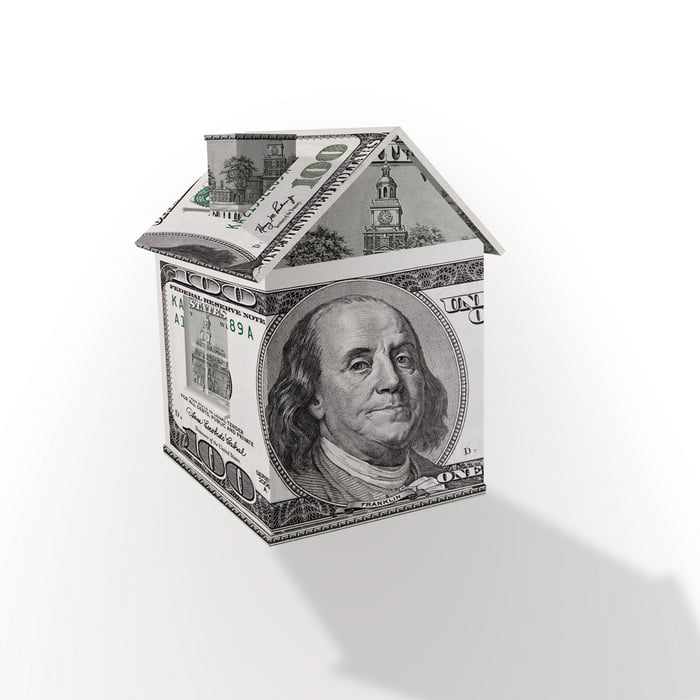 Such increases in the projections clearly highlights the turnaround the two entities have had over the last year as a result of the improved housing market. It also provides evidence why there's been so much noise from billionaire investors Bruce Berkowitz and Bill Ackman -- who have disclosed positions in the companies.

It would be easy to think this a reason for investors to pour more money in the stocks, however the budget also came with a powerful reminder.

The cumulative budgetary impact of the [senior preferred stock agreements (PSPA)] from the first PSPA purchase through [fiscal year] 2024 is estimated to be a net return to taxpayers of $179.2 billion.

Note the critical distinction surrounding the net return found in the guidance provided by the White House: "to taxpayers." It provides a stark reminder Fannie and Freddie have no commitments to their investors apart from the U.S. Treasury and taxpayers in the United States. The mission of Fannie and Freddie is stated plainly as they aim to, "provide liquidity and stability to the secondary mortgage market and to promote affordable housing."  It's a reminder they are in no way intended to generate returns to shareholders in the current state.

The latest annual report from Fannie Mae notes it is "no longer managed with a strategy to maximize shareholder returns." It also notes "the conservatorship and investment by Treasury have had, and will continue to have, a material adverse effect on our common and preferred shareholders."

Ultimately, the thought of nearly $180 billion in profit over the next ten years is eye-popping to investors. However, unless the government does a 180° and releases these companies back to private investors, the only way to see a dime of it would be through the benefit realized as taxpayers, not investors.