A man worth an estimated $23.3 billion has been fighting eBay (NASDAQ:EBAY) for months, but a recent letter shows things just got personal. Very personal. 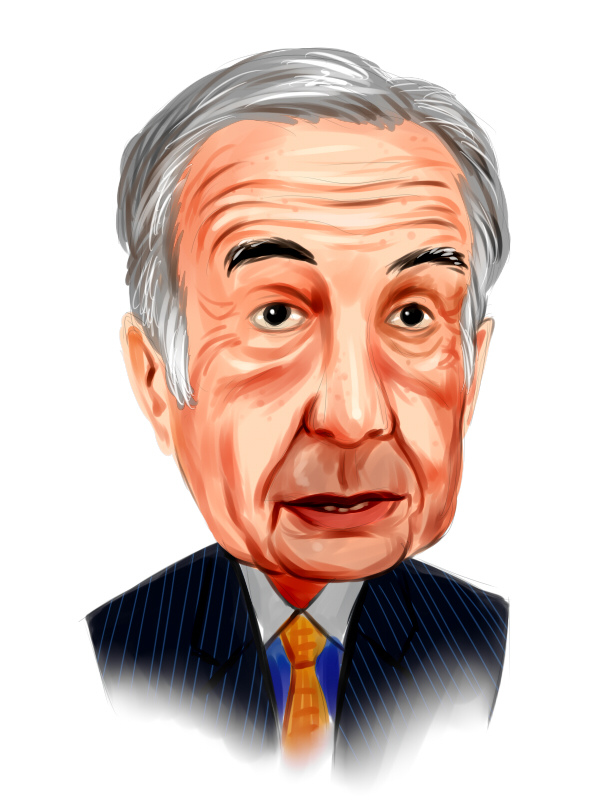 Carl Icahn is a noted activist investor who sits as the head of Icahn Enterprises (NASDAQ:IEP). He battled for a $50 billion share buyback effort at Apple, delivered a staggering 450% return on his investment in Netflix, and has famously stood against the case that fellow billionaire Bill Ackman made for the downfall of Herbalife.

Yet in perhaps the most heated battle of his long investing career, Icahn has taken a staunch position against eBay, which he owns 2.2% of, and its future direction as guided by management. He went so far as to call eBay CEO John Donahoe a man of "inexcusable incompetence" who has "cost eBay stockholders over $4 billion."

Three letters in seven days
For the third time in seven days, Icahn has released a scathing letter addressed to fellow shareholders of eBay denouncing the management practices of the popular online retailer and parent of PayPal.

He has questioned the company's decision to sell Skype to investors headlined by Andreessen-Horowitz -- whose director, Marc Andreessen, also sits on the board of eBay -- in September 2009 for $1.9 billion in cash. Yet just 18 months later, in March 2011, Skype was sold to Microsoft for a staggering $8.5 billion, to which Andreessen noted; "This is one of the best-performing buyout deals of all time. To get this kind of return on a buyout deal in such short time is really rare."

There were legal issues swirling around Skype, and Icahn suggests one of the reasons the Skype founders agreed to the original sale was they hadn't been given the same amount of information provided to Andreessen-Horowitz and the other buyout firms about how quickly and easily the issues could be resolved.

Those issues were cleared promptly following the sale of Skype to Andreessen-Horowitz, and Icahn believes that "Donahoe chose to sell a controlling interest in Skype to Andreessen's investor group, allowing them to reap billions at the expense of eBay and its stockholders, rather than cleaning up the licensing issues and then pursuing a more lucrative exit, such as an IPO or a sale to a strategic buyer."

Icahn adds, in his most critical comment of Donahoe:

Stockholders must consider whether Donahoe is either incompetent or negligent or, perhaps even worse, was simply taking the easy path of bowing to the wishes of a respected and powerful board member. At any rate, this failure cost eBay stockholders over $4 billion. 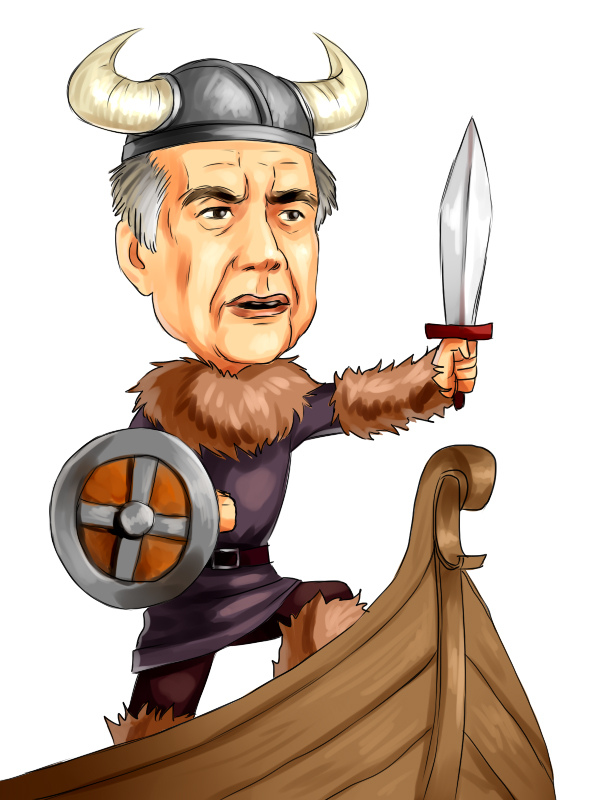 The notable responses
Yet the fight has not been met without a response from Marc Andreessen, who has published five blog posts since March 3. In those posts, he has said, "I dispute all accusations that I have violated any of my duties to eBay shareholders." He later added, "Mr. Icahn is making up a fake conspiracy theory out of thin air."

eBay itself has said that "[n]ew eBay shareholder Carl Icahn has cherry-picked old news clips and anecdotes out of context to attack the integrity of two of the most respected, accomplished and value-driven technology leaders in Silicon Valley." The company went on to affirm that it would oppose his efforts to spin off PayPal.

eBay's board of directors also rejected Icahn's effort to have two of his employees nominated to its board, saying, "neither nominee has relevant experience or expertise." The firm also noted of the most recent letter,"[i]n pursuit of his own profit motives, Carl Icahn has made another unsubstantiated attack on John."

The final conclusion
Icahn began his initial battle by fighting for the separation of eBay and PayPal, but things have gotten much more fierce, as he concludes his most recent attack by saying he has no intention anytime soon of ceasing his letters and release of information denouncing current management.

This battle is probably a long way from over, and investors on either side of Icahn should be prepared for the reality that the victor of this war may not be decided for months, or perhaps even years.